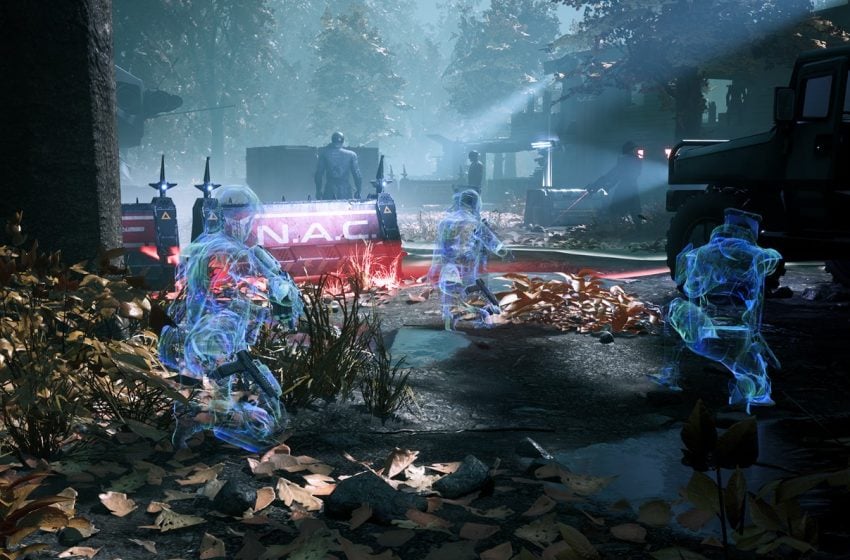 Image via The Bearded Ladies

The Bearded Ladies, developers of Mutant Year Zero: Road to Eden, has been hard at work on a new tactical strategy game. This appears to have been done in secret, too, as a trailer showing a suspiciously polished game has appeared on YouTube today, a mere ten days before release. The game will release on the Epic Games Store on Feb. 17.

Corruption 2029 will once again provide players with a tactical strategy puzzle that they need to figure out before an enemy puts a high-caliber round through them. The upcoming tactical murder simulator will put you in command of a quad of augmented soldiers as you try to overthrow the corruption that has reduced America to a war-torn wasteland.

The game will focus on cover-based combat, stealth mechanics, and tactical gameplay. Exploring the environments you fight in, staying stealthy, and setting up in advantageous positions will be extremely important if you want to survive encounters with your enemies. “Strategy is indispensable,” according to the developers. “Players must determine whether or not violence is necessary before engaging the enemy.”

It sounds like the combat will have that same steep difficulty that made Mutant Year Zero such a joy to play.

The trailer above shows a game that owes a lot to XCOM, although it is almost impossible for games in the tactical strategy genre to escape that particular shadow. The main difference between this and Mutant Year Zero seems to be that this will be a more serious and straight-laced experience, while Mutant Year Zero was about road-tripping with a girl and her two friends, who just happened to be a pig and a duck.

Mutant Year Zero was highly enjoyable, so we are expecting good things from Corruption 2029. Hopefully, the game can still display some flair for writing and not be too serious, but at the moment it is looking like the emphasis will be on combat systems over anything else.