We’ve reported about the surprising news of Cuphead coming to Nintendo Switch during the next few hours.

Anyway, things are not limited to the new version of the game releasing on April 18, 2019 for the Switch, as shared by Studio MDHR.

The indie developer is indeed releasing a new update for existing Xbox One and PC versions, which is set to improve the current game a lot.

You’ll have the opportunity to play in new languages (Italian, yay!) and play as Mugman in the single-player mode.

On top of that, you’ll also enjoy several optimizations in terms of gameplay, which are improving, for example, loading times.

Here’s the quick rundown as provided by OnMSFT:

The update is also releasing on April 18, and will be followed later this year by The Delicious Last Course paid DLC.

How to unlock John Cena in WWE 2K Battlegrounds 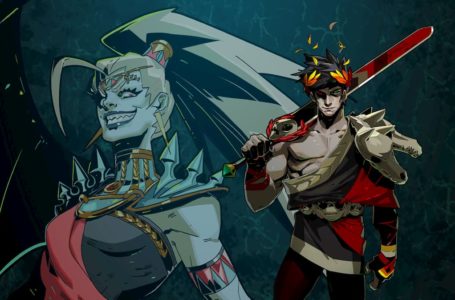 How to farm Titan Blood in Hades 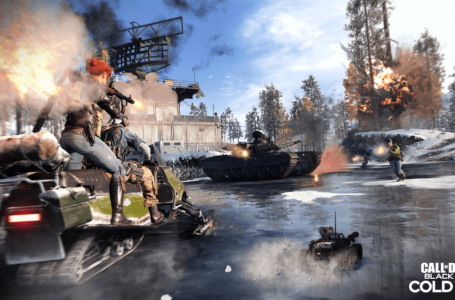 Is there a nuke in Call of Duty: Black Ops Cold War?

How to farm Ambrosia in Hades