With the recent tweet from Cyberpunk 2077’s official Twitter handle, they showed that they are not dead and the project is still alive. Maybe their “*beep*”, was meant to imitate the sound of an ECG to show the signs of life. And it seems that tweet was not coincidental, as according to a report from GRYOnline, a new trailer will be revealed for Cyberpunk 2077 at E3 this year at one of the big pre-show conferences.

The developer CD Projekt Red might be following the same strategy as they had with The Witcher 3: Wild Hunt, i.e. the general public will be shown a new trailer for the game, while the press will be treated with a hands-off gameplay demo, behind closed doors. And eventually, parts of the gameplay will be leaked and surface online.

CD Projekt Red announced Cyberpunk 2077 way back in May 2012, a cinematic teaser trailer was showcased (you can view it below now). The game is going to be an action RPG and players will have the freedom to play it either in first-person or third-person perspective. The events in the game are set in an open world metropolis called Night City. Along with the single-player campaign, Cyberpunk 2077 will include a multiplayer component.

Back in June 2017, CD Projekt Red revealed that a hacker group got access to the early designs of Cyberpunk 2077 and they have threatened to release these assets online if their ransom demand were not met, but CDPR refused to comply with the ransom demand. 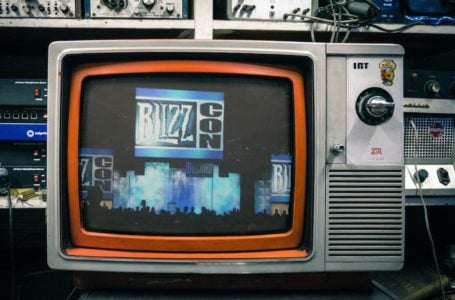