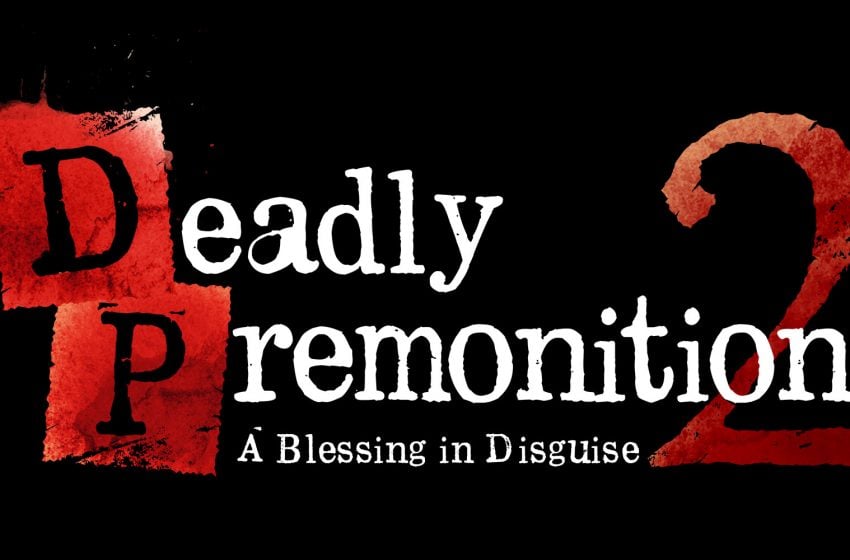 The game was announced in September 2019’s Nintendo Direct, and since then has never been seen around again as development work continues behind the scenes.

Swery has shared that he is in good health, and so the team at White Owls, which is now working from home as the game keeps making progress.

“Remote work is fit and be working well for us,” he mentioned, while claiming he is “working [on] 3 projects now (other than ‘Hotel Barcelona‘)”.

The Japanese designer and director has reported that The Good Life is “going well,” while he is also working on “something new for mobile” that hasn’t been announced yet.

As for Deadly Premotion 2, he hinted that “something will happen next week,” although it’s not clear whether this is going to be behind the scene or a public reveal.

Considering Nintendo is backing the project, there might be some presentation on the way.

Perhaps, they might be working together on an E3 digital replacement similar to what Xbox has been doing for a while, even though it is not currently known when this could be happening. 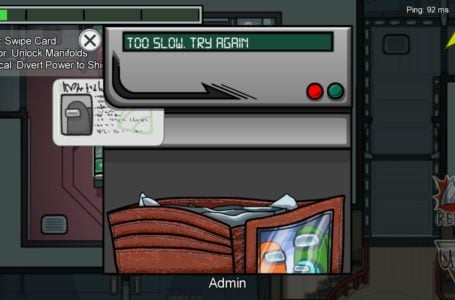 How to change your name in Among Us

Every special move and move combo in WWE 2K Battlegrounds 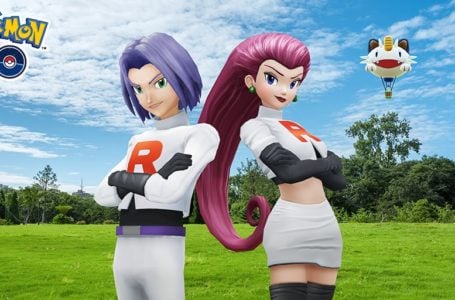 Why are Jessie and James leaving Pokémon Go? 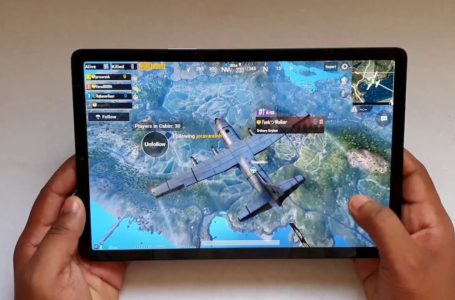 The best tablets for PUBG Mobile