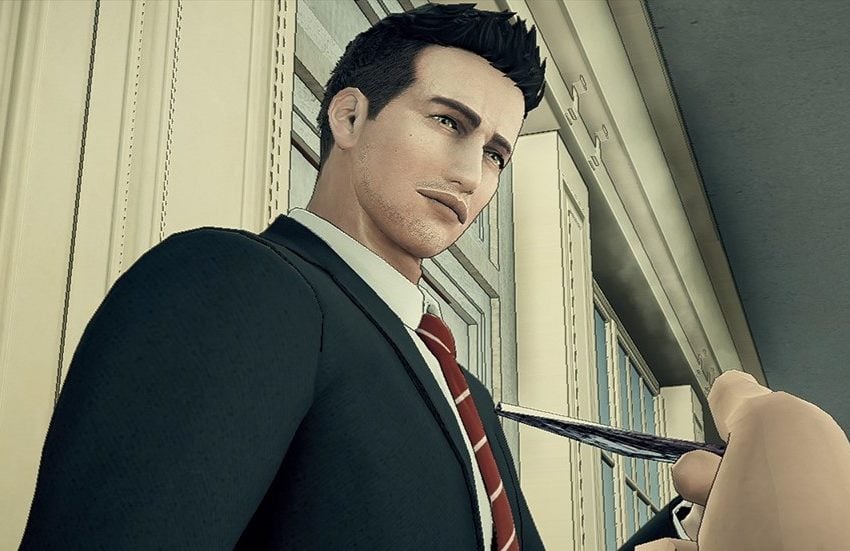 During the summer of 2020, Deadly Premonition 2: A Blessing in Disguise launched exclusively on the Nintendo Switch. While still rocking that trademark Swery65 style, the game had some serious technical problems on the Switch. It’s hard to say if more powerful hardware would improve those issues, but it looks like we’ll be finding out the answer to that question soon.

Recently, Deadly Premonition 2’s publisher Rising Star Games released its 2020 annual report alongside parent company Thunderful Group. The team has given a list of all of its in-development games along with their planned release windows. Under Thunderful’s externally developed games, they’ve listed a 2021 release window for the Steam release of Deadly Premonition 2.

Of course, this is a very nebulous release date. This type of thing can easily change depending on how development goes. Not only could the Steam release hit its snag, but Thunderful and its team may have to move it around depending on how other games are going. Either way, it should be interesting to see how Deadly Premonition 2 performs on more powerful hardware. It’s not going to become some kind of technical masterpiece, but seeing it run at more than 10 frames per second in the open world would be great. 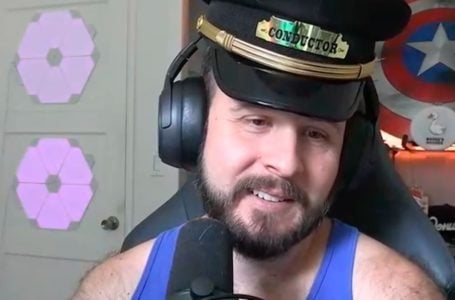