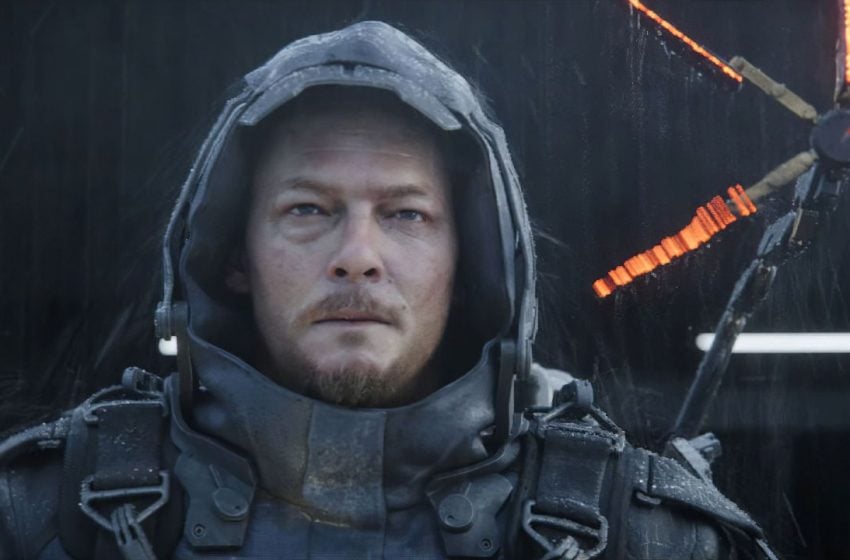 The trailer is only available in Japanese, but it sure provides some more seconds of gameplay that we’ve never seen before, like those segments on the bike, and action sequences to get the vibe of what happens when the game isn’t offering cut-scenes.

You can check it out below.

Connection sure is a theme in Death Stranding. Protagonist Sam Porter Bridges is called to a task of bringing together, once again, the different cities of the United Cities of America, which have been disconnected for some reason, and a terrorist group, Homo Demens, wants to stay so in the future, too.

We’re getting closer and closer to the release date, which is slated for November 8, but also to reviews since those are coming our way on November 1. Then we’ll get an idea of what truly expect from Death Stranding both on story and gameplay-wise.