Devil May Cry 5 director Hideaki Itsuno has shared an unexpected and amazing teaser for his next game project on Twitter.

Itsuno has just wrapped Devil May Cry 5’s development up, so it was kind of surprising to see he’s already involved in something else.

Indeed, he shared a couple of photos from a dinner he’s had with several Capcom guys, claiming that he’s me “the DMC 5 team and the new project team.”

You’ve read it right — there’s a “new project team” already assembled and most importantly a new project in the making.

Previously, Itsuno had shared that Capcom had asked him whether he would want to do Devil May Cry 5 or Dragon’s Dogma 2.

He chose Devil May Cry as the series needed to restart but, now that he’s free, there’s a chance he could have joined a follow up to the much successful Dragon’s Dogma.

Hopefully, it won’t take more than a year or two to learn all the details about this next project, and so more news could be on their way.

It was a joint cherry-blossom viewing of the DMC 5 team and the new project team. 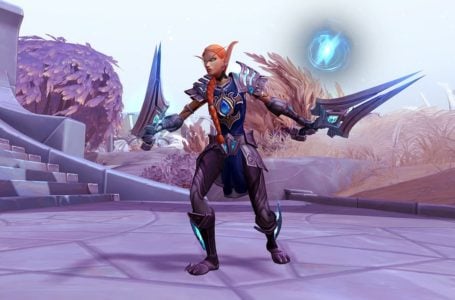 How to get legendary power recipes to drop in World of Warcraft: Shadowlands 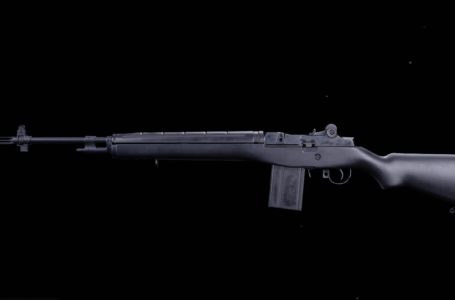 The DMR that terrorized Warzone players has been nerfed 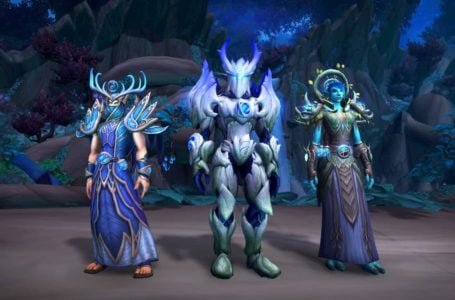 How to upgrade covenant armor in World of Warcraft: Shadowlands