During a conversation with DualShockers, Bethesda’s senior marketing vice president Pete Hines has dropped the first hint at a possible DOOM sequel, after the much-appreciated reboot released for PC, PS4 and Xbox One in 2016.

Hines said in a first moment that “I couldn’t give you any guesses as to what we’re going to announce and when those games will be out. But I will say, we have a lot of new stuff to talk about at E3.”

Then he added the huge hint at a new DOOM game, saying that “whether or not folks realize it, this is the hell on Earth time for us with E3. We are in the midst of so much planning and work for all of that content but I’m really excited.”

The original MS-DOS DOOM II (later ported over PSX and Saturn) was called DOOM II: Hell On Earth, which could even be the same name used for the latest entry in the franchise or just a hint at the fact a second chapter is in the making based on the reboot series. 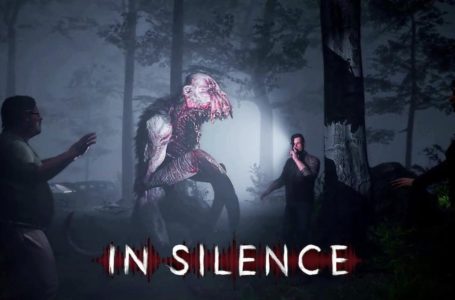 In Silence: How to equip a bush 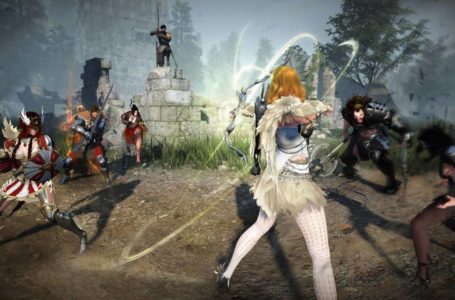 How to get Baby Yoda in Fortnite Chapter 2 Season 5 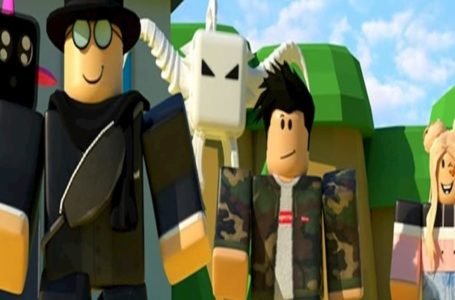