Bandai Namco’s latest card battling game for mobile devices, Dragon Ball Legends, just hit iOS and Android devices today, and it’s already shot up to No. 1 on the free-to-play charts in 14 different countries, including the US. Like we already knew, people love their Dragon Ball, and this game is seeing a massive amount of downloads and folks playing.

The game itself is a first for the series on mobile, featuring real-time PvP combat that takes place over a series of card moves by each player. You’ll control attacks, defensive moves, and special abilities this way as you tap and swipe on special cards that appear in your deck. It’s a lot more simplified than most other fighters, but it also opens itself up to additional players that way.

It’s not all about playing with others, though. You can opt to complete a single-player story mode as well, where you’ll step into the shoes of an original character created by Akira Toriyama himself.

Bandai Namco has done quite well for itself lately with the Dragon Ball series, especially as Dragon Ball FighterZ ended up making such a splash on both consoles and PC. In fact, it went on to have the biggest digital launch ever for a fighting game, some 20 years after Dragon Ball was ever even conceived as an anime and manga property.

The love just doesn’t stop coming for the shonen action series, and the license doesn’t seem to have anywhere else to go but up. 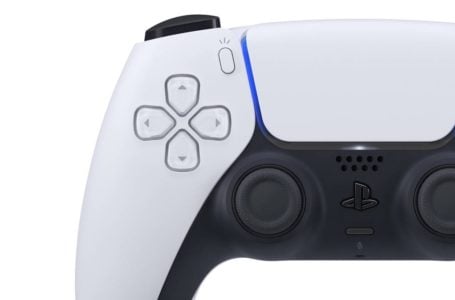 PS5 DualSense haptic feedback and adaptive triggers can be disabled

How to photograph evidence in Watch Dogs: Legion 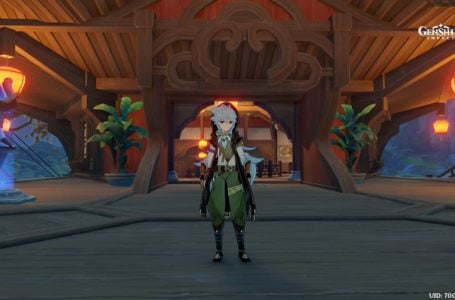 Where is Wangshu Inn in Genshin Impact? 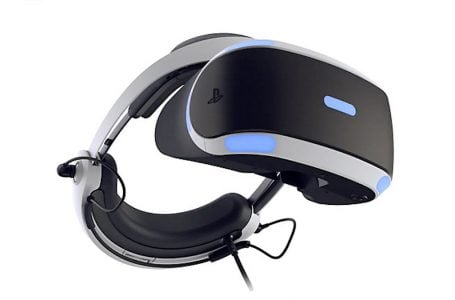