Kakarot is an upcoming exploration and action-adventure video game that is based on the Dragon Ball Z anime. The game has you travel the world of Dragon Ball, starting with the Saiyan saga and leading to the Androids Saga (and possibly beyond). Lead character Goku is the main playable protagonist in the game, though other characters like Gohan, Piccolo, and Vegeta are also playable.

The game has input from the author of the Dragon Ball manga, Akira Toriyama. The game will also incorporate original story content that was not in the show or manga. They even include story elements that were based on anime-exclusive content, which are often classified by fans as “non-canon” or filler. You can learn how to drive in Kakarot, which is based on an infamous nonsensical episode of the original Dragon Ball Z show.

Yesterday, Bandai Namco revealed a brand-new character called Bonyu. Bonyu used to be the sixth member of the Ginyu Force, a group of intergalactic mercenaries who work for the villainous Lord Frieza. She is an alien with red skin and white hair and was designed by Toriyama himself. In contrast to the other members of the Ginyu Force, who all love to pose, Bonyu hates posing, which is why she left the group.

You know their pose but do you know their story? Today we introduce Bonyu, a former member of the Ginyu Force! Find out her new story on the next preview of DRAGON BALL Z: KAKAROT! #DBZKAKAROT pic.twitter.com/ntX4Jo81wl

Today, Bandai Namco revealed that Trunks, the future son of Vegeta, will also be a playable character in Kakarot. This isn’t too surprising as Trunks is one of the most popular characters in the Dragon Ball franchise. His cool sword and fight scenes have made him a fan favorite.

Are you ready to go Super Saiyan as Trunks?! That's right! Trunks is another playable character in DRAGON BALL Z: KAKAROT.

Dragon Ball Z: Kakarot is expected to release some time in 2020, though no specific date has been stated. The game is slated to release on the PlayStation 4, Xbox One, and Microsoft Windows. 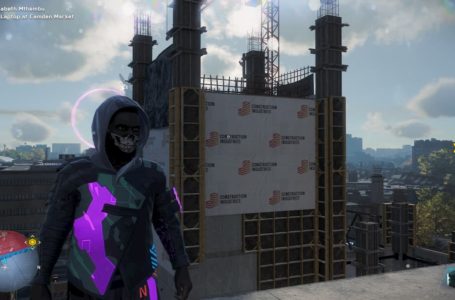 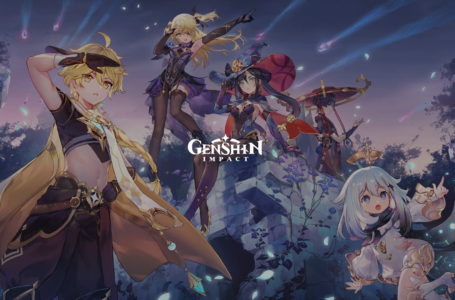 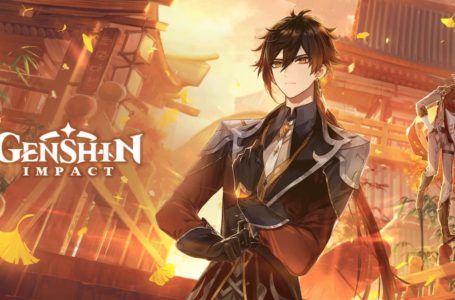