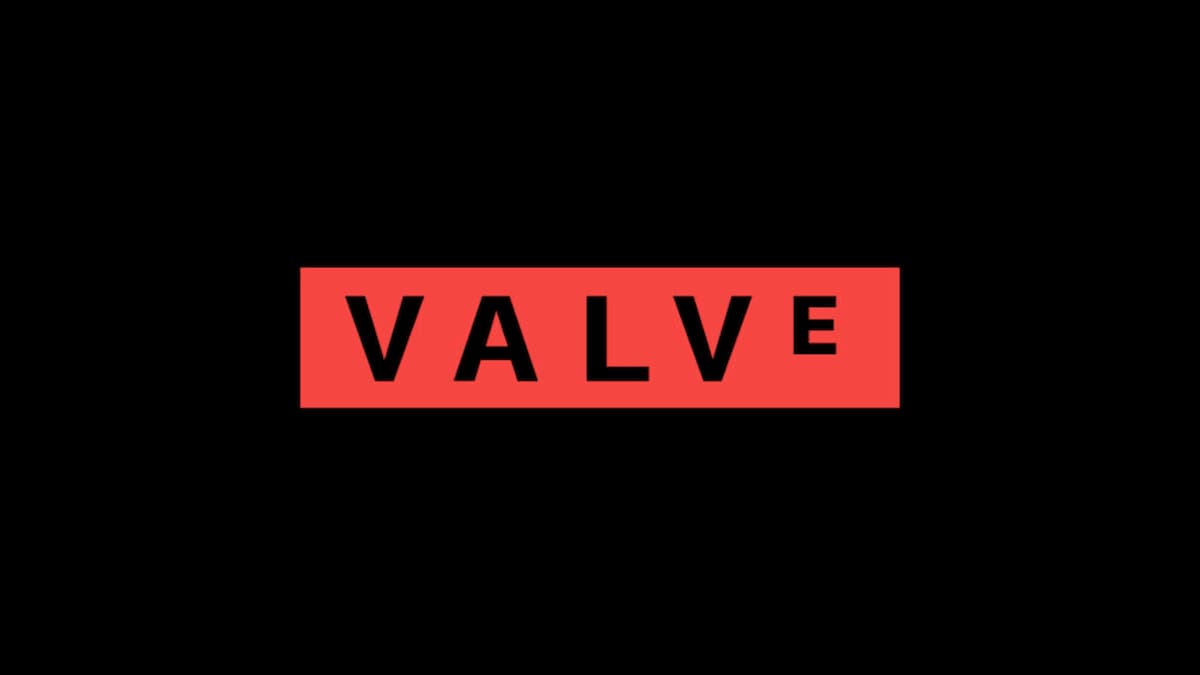 The European Commission cracked down on the geo-blocking practices of six publishers, including Valve, slapping these companies with fines totaling €7.8 million. Valve, Bandai Namco, Capcom, Focus Home, Koch Media, and Zenimax each faced fines after restricting cross-border sales of games within the European Union.

Geo-blocking is the practice of blocking the sale of PC games based on the buyer’s geographical location. For example, a gamer in Country A wants to purchase a game in Country B, but due to geo-blocking, the game key will not activate even though it was purchased. While it is confusing, the Commission included this graphic in its announcement of the fines:

Of the publishers facing fines, five of the companies cooperated with the Commission in order to reduce the cost of their violations. Valve is the only company which chose not to cooperate. Here is a breakdown, provided by the Commission, on the different amounts each company has to pay:

Imposing fines on these companies will hopefully serve as a warning for any other publisher who seeks to take advantage of gamers with anti-competitive actions. This fiasco is not over just yet, however, as the Commission has given the greenlight for anyone who has been affected by this anti-competitive behavior can take the issue to court and file a case for damages.