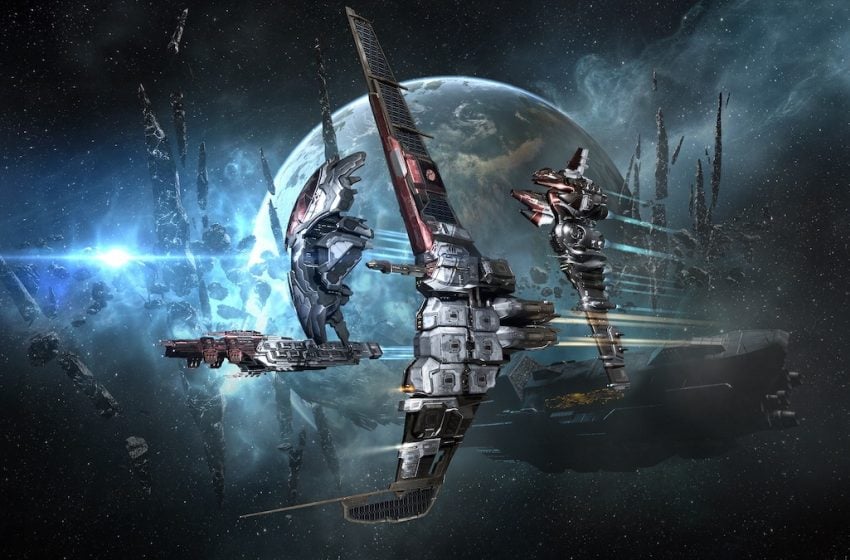 The developers behind the incredibly popular space MMO EVE Online recently came together to raise over $100,000 for the Red Cross, in the hopes of helping Australia with its recent bushfire crisis.

The game hosted its latest PLEX For Good charity event from Jan. 16 to 26, where EVE Online players took part in a number of activities in an effort to raise funds. These included a Brawl For Bushfires, a full-blown free-for-all with other players using a variety of battlecruisers. The developers also took part, with everything unfolding in real-time through various Twitch streams. In the end, it led to a $107,454 donation, according to the developers.

A firefighter from New South Wales, who says he’s been playing EVE Online since 2007, sent in a video thanking the community. “What you Capsuleers from around the world have done for us has just blown my mind away,” he says, recording the video from a mobile phone while walking through the blazing wilderness. “Thank you very much, and keep up the good fight.” It’s a surprisingly touching and heartfelt message, one that every EVE player who contributed should be proud to see.

In-game activities were able to translate to real-life donations through a character that could accept donations from players using the in-game PLEX currency. Once the event came to a close, the developer, CCP Games, added up the total amount of PLEX donated, then turned that into a real-life donation to the Red Cross.

During the event, some players took part in special activities, including one called Hot Drop, where streamers engaged in a hot-wing eating contest. While silly in nature, these types of events can be big draws for viewers, which can also lead to big donations toward a worthy cause.