Fallout 76, the latest installment in the long-running post-apocalyptic Fallout game franchise, was confirmed today via a teaser trailer from Bethesda Softworks.

As with any teaser trailer, this one was mostly vague and left a lot of details hidden. Speculation has been flying wildly through the ether that this could be an online multiplayer game, a spin-off akin to 2010’s Fallout: New Vegas, or just another plain old sequel in the franchise. After all, it has been almost three years since Fallout 4’s release.

There is one thing we know, however, and that’s the game’s setting. New Vegas features Las Vegas, Fallout 3 was set in Washington D.C., and Fallout 4 was in Boston, we know that Fallout 76 will, in some way, feature Vault 76. Vault 76 is one of the many nuclear bunker-style living vaults in the Fallout universe.

Just because it’s in the newest game, though, doesn’t mean that it’s entirely new. Vault 76 has been mentioned before in both Fallout 3 and Fallout 4, and there are some details we know about it.

First, it was mentioned in Fallout 3 in the location called The Citadel, which was the primary base of operations for the Brotherhood of Steel. There, in a Vault-Tec terminal, you can learn a little bit about Vault 76, such as it’s occupancy size, power type, and more minor details. This vault fell under the category of “control vault,” which means Vault-Tec’s scientists would be using the vault to observe human behavior after a certain catalyst is introduced into their environment.

This is not to be confused with an experimental vault, where the vault’s inhabitants were directly experimented on in various ways, like the protagonist’s cryo-stasis slumber at the beginning of Fallout 4 in Vault 111. The ultimate goal of Vault 76 was to eventually evict its residents and force them to restart American society 20 years after the nuclear bombs were dropped, and Vault-Tec were to observe the results. The plot of the game could very well be following your character after he or she is evicted from the vault.

Together, experimental vaults and control vaults were part of something called “The Vault experiment,” which was Vault-Tec’s overarching mission to poke and prod at humanity through these observations and experiments. In fact, the goal of the vaults was never just to house humanity, it was to study them. The official name of the experiment was the Societal Preservation Program. Only 17 vaults were considered control vaults while the remaining 105 featured experiments ranging from minor inconveniences to sickening, inhumane, and in some cases, lethal circumstances.

The next mention of Vault 76 was in Fallout 3’s expansion called Mothership Zeta, an expansion that explored the extra-terrestrial life involved in the game’s universe. During the expansion, you learn that Vault-Tec Assistant CEO Giles Wolstencroft was abducted by the aliens at some point while inspecting the Vault 76 site.

This does imply that the extra-terrestrials of this universe at least knew about the vault, and there’s then the potential that they could be involved in a major way, too.

Finally, in Fallout 4, this game’s featured vault was mentioned very briefly on the news, as it was opening in honor of the country’s tricentennial.

If you’re looking to pre-order the game Amazon offers 20 percent off to Prime users. 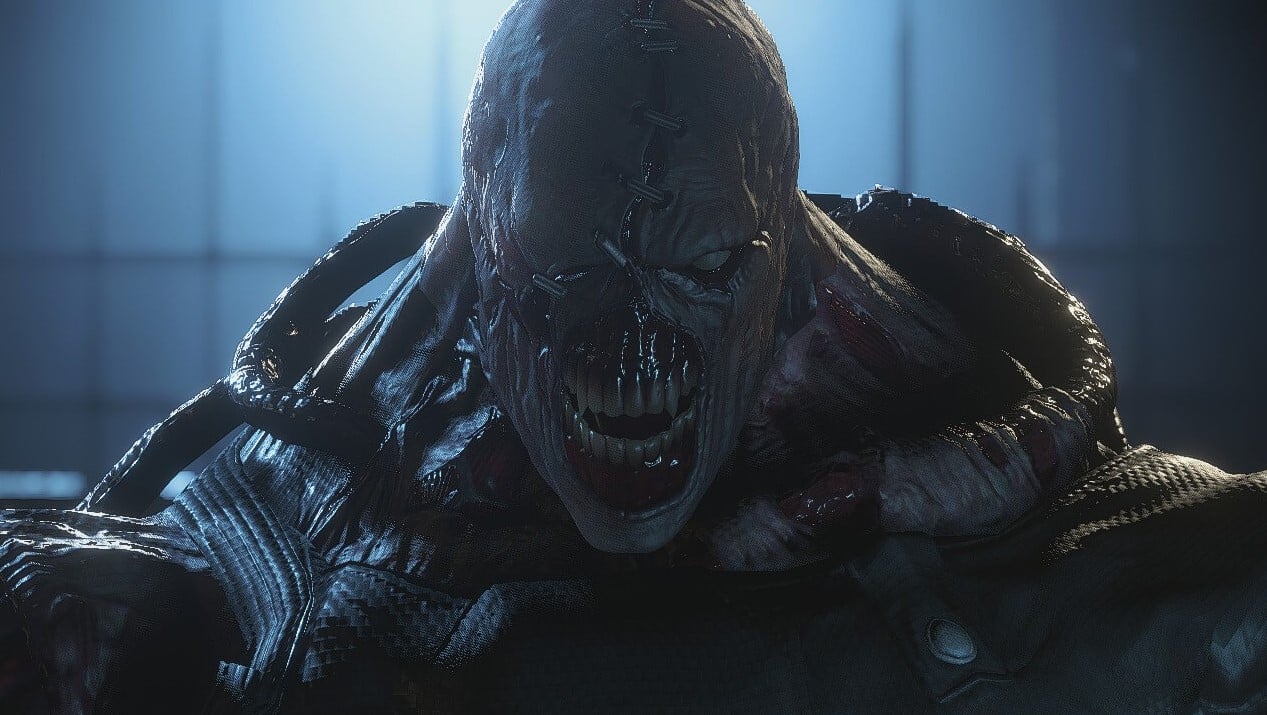 Where to find the audiocassette tape in Resident Evil 3: Remake What is the hospital’s safe code in Resident Evil 3: Remake?