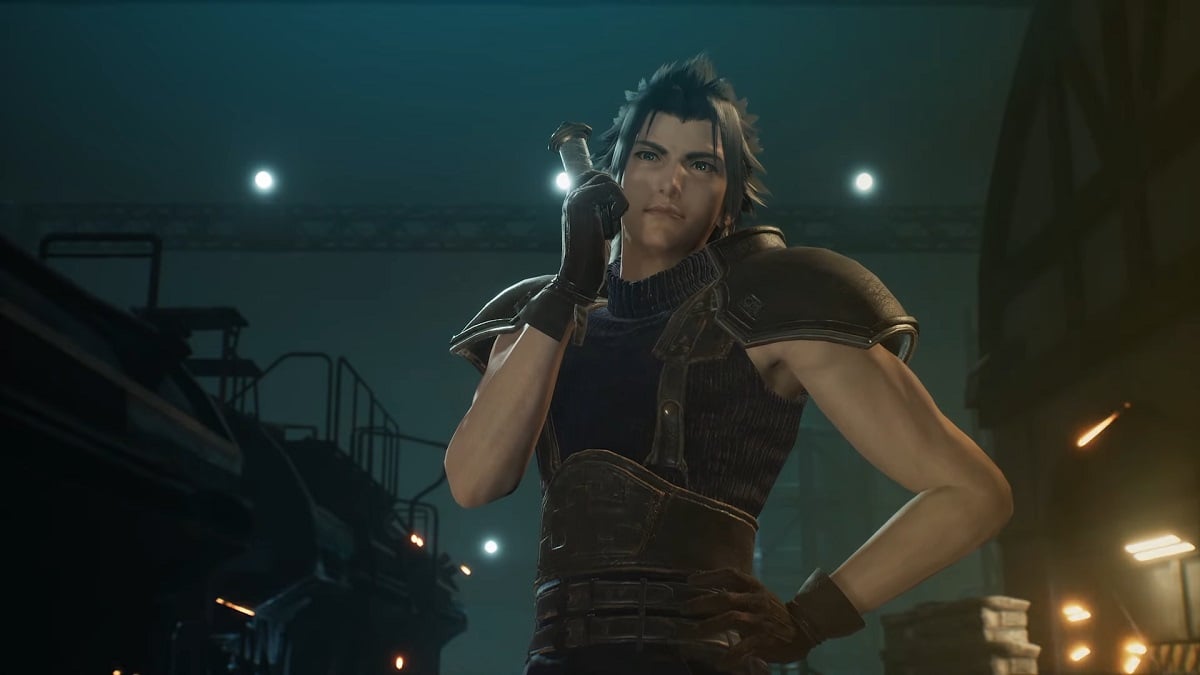 During the 25th Anniversary livestream for Final Fantasy VII, Square Enix announced that a re-release for Crisis Core will be coming to modern consoles this upcoming Winter. Crisis Core ─Final Fantasy VII─ Reunion will be available for the PlayStation 5, PlayStation 4, Nintendo Switch, Xbox Series S/X, Xbox One, and Steam. Reunion will include updated 3D models, including brand new models for Zack and Aerith that are more aligned with the characters’ appearances in the Final Fantasy VII Remake. The re-release will be in full voiceover and feature new musical arrangements.

Crisis Core is a prequel starring Zack Fair, Cloud Strife’s friend, and former love interest of Aerith. Crisis Core follows Zack’s journey as a low-level SOLDIER hired by the nefarious Shinra Corporation and working his way up to becoming First-Class. During his time as a SOLDIER, he meets and befriends several First-Class members, including Sephiroth and the mysterious Genesis.

The original Crisis Core: Final Fantasy VII was released on the PlayStation Portable (PSP) in 2007. The game proved to be one of the more popular games on the PSP, making Zack a bonafide fan-favorite among fans of the original Final Fantasy VII. Over the years it has become increasingly more difficult for fans to play a version of Crisis Core. Not only were physical copies of the game on the PSP hard to come by but the game also couldn’t be purchased in most digital storefronts.

A re-release for the game was in high demand by fans for years, yet for one thing or another, a re-release was never announced until the Livestream. Other things announced during the 25th Anniversary Livestream are Final Fantasy VII Rebirth, a trailer for Ever Crisis, and season 3 of First Soldier. Rebirth will be the middle chapter of the Final Fantasy VII Remake project, with a third game set to finish off the trilogy.