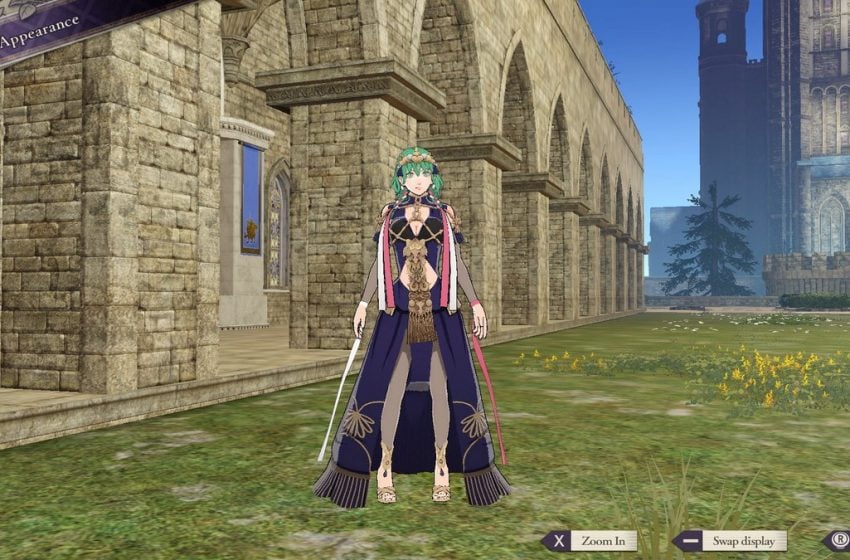 Sothis is getting all the love with this unexpected present this holiday thanks to Intelligent Systems and Nintendo. It is the present that fans were caught off guard with but can enjoy regardless.

Starting today, you will be able to dress up just like the mysterious manakete in Fire Emblem: Three Houses. Players who bought the expansion pass will have access to this costume once they can change their appearance in Garreg Mach Monastery.

It’s time to step into the outfit of your dreams—literally!

The Sothis Regalia is available now for players who purchased the #FireEmblem: Three Houses Expansion Pass. There’s one thing to cross off your holiday wish list!https://t.co/fHw20dTMo1 pic.twitter.com/Gvesmu7Y0B

If you want the chance to dress up as the voice in Byleth’s head, you need to buy the expansion pack for $24.99. It released all but the fourth wave of DLC, which features additional story content, characters, areas, and more still coming out soon. The next piece may release on April 30, 2020.

Until then, we can play dress-up while waiting for the anticipated fourth wave of DLC. Fans of Sothis and cosplayers will undoubtedly get a kick out of this DLC exclusive costume.