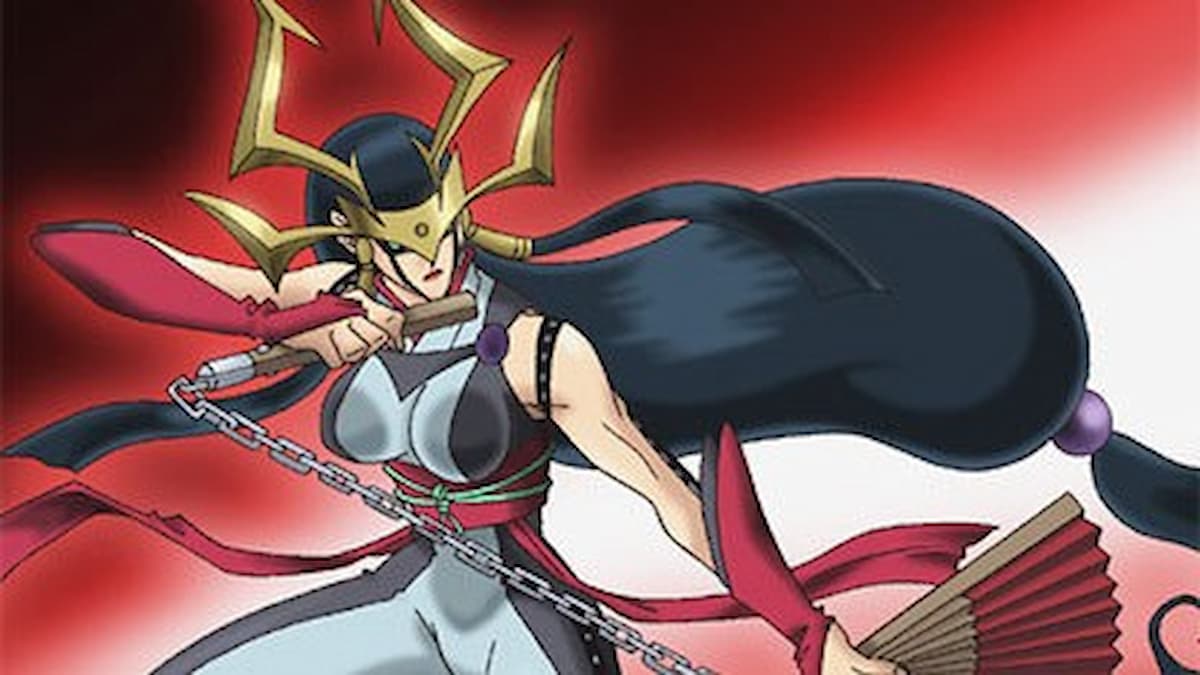 For the first three months of Yu-Gi-Oh! Master Duel’s existence, no banlist update was made to the game. This made for an interesting meta, especially since various meta decks and the presence of bots made for a wild and somewhat unpleasant experience for some. On April 24, Konami released the first-ever update to the Yu-Gi-Oh! Master Duel banlist. While the banlist does hit some of the power decks, many cards that have become problematic will remain untouched.

First off, here’s a look at the new additions to the banlist:

Forbidden (No Copies can be used in decks)

None added to the Forbidden section.

Limited (Limited to One Copy)

Unlimited (Three Copies can be run)

Most of the meta decks in Master Duel right now will see some changes, thanks to this banlist update. Tri-Brigades will need to make some modifications thanks to the additions of Cobalt Sparrow and Tri-Brigade Fraktall. Those two cards are regularly used in Tri-Brigade builds. The same goes for Virtual World, although that deck will only see a minor change. Roshi – Laolao was the only card from that archetype to be hit.

The three decks that were hit the most from this update were Eldlich, Drytrons, and Adamancipators. Eldlich will need to do some major re-arranging, as Conquistador was vital for board control. Drytrons will most likely be less consistent thanks to the Benten hit, since its effect could go off more than once per turn. However, it will still have strength going forward. Adamancipators had many cards in deck builds hit on this list. Sekka’s Light, Prank-Kids Rocksies, and Analyzer are all cards Adamancipator builds utilize.

Rocksies is also used in Prank-Kids builds, but those should be fine for the time being.

However, this banlist does not address some cards that have been omnipresent in the Master Duel metagame from the very beginning and have become major problems from a competitive standpoint. True King of All Calamities (Virtual World), Union Carrier & Eva (Drytron), and Block Dragon (Adamanicipator) are all banned in the TCG and have become extremely difficult to navigate around thanks to the various effects these cards possess. Those cards will remain after this update. As will Number 86: Heroic Champion – Rhongomyniad, an Xyz Monster than can prevent an opposing player from Normal or Special Summoning Monsters.

Another question that will pop up is what will happen to the copies of cards that users have in their collections, but can’t use thanks to this update. According to Konami, cards designated as Limited, Semi-Limited, or Forbidden will receive a +20 Craft Point (CP) bonus when dismantling it while it is on the banlist. The number of times users can gain this bonus will correspond to the reduction of the maximum copies of the card that can be run in a deck.

The new banlist will go into effect on May 9.