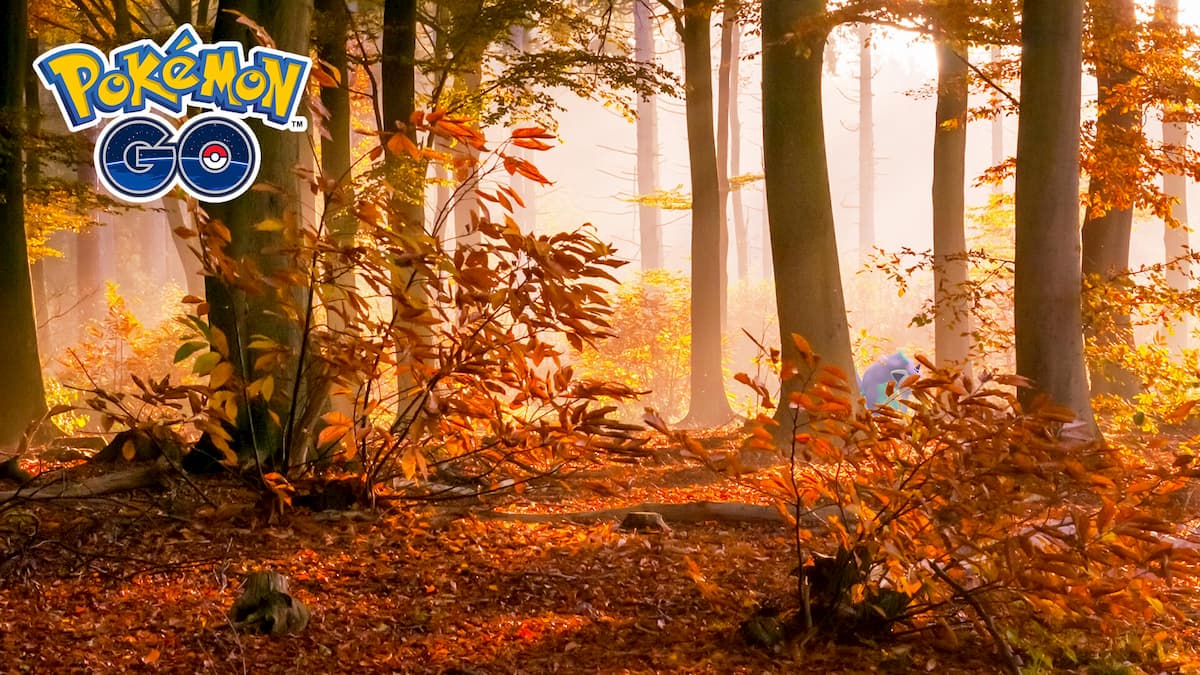 While it is the more frightful time of year with Halloween nearly here, Pokémon Go has plenty of frightful scares and ghostly events happening. At the same time, it’s introducing a more beautiful Pokémon to the game: Galarian Ponyta and its evolved form, Rapidash. These Pokémon are from the Galar region, featured in the most recent Pokémon game, Sword and Shield. Traditionally, both Pokémon are Fire-types, but the Galarian version is a Psychic-type.

The Galarian Pokémon was initially teased on the Pokémon Go twitter page a few hours before a formal brief picture of the creature was taken and shared.

“While exploring the world of Pokémon Go, Professor Willow spotted a beautiful, colorful Pokémon that he’d never seen before,” the tweet read. “Luckily, he was able to take some quick snapshots of it before it ran away. Stay tuned.”

However, a more direct detail was shared by the Pokéminers, a group of dataminers who share code and information that developer Niantic pushes to Pokémon Go before it releases. The details surrounding Galarian Ponyta had been pushed the game on October 15. They were pushed to the backend of Pokémon on the same day A Spooky Message Unmasked, Galarian Yanmask (another Galarian Pokémon appearing in Pokémon Go), and several other Halloween themed events were pushed to the game. The event in question, Pokémon Go’s Halloween 2020 celebration, kicks off on October 23 at 6 PM PT and goes until November 3 PM PT.

With all of these details sent at the same time, it was likely to release them alongside each other with Galarian Ponyta and Rapidash arriving as a surprise. The release of these two Pokémon is likely to celebrate the arrival of Pokémon Sword and Shield’s latest DLC, Crown Tundra, which releases a day before the Halloween 2020 event on October 22.

We can likely expect Galarian Ponyta to be available alongside the Halloween event, but we’re awaitng a more formal timetable for its arrival.