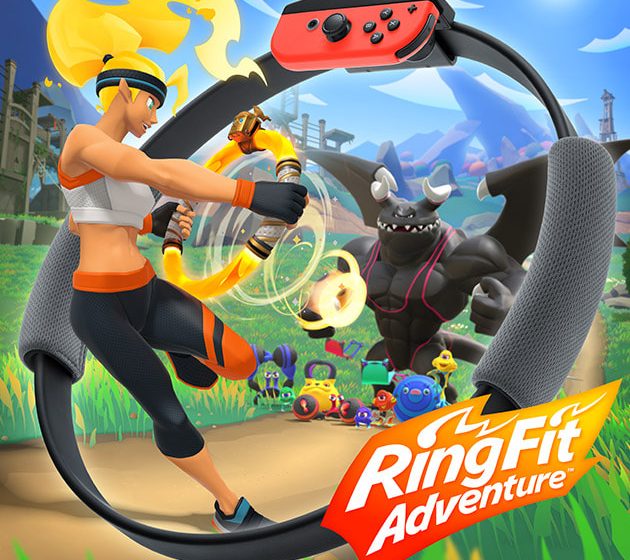 A new trend among gamers is testing their strength, determination, and endurance by speedrunning Ring Fit Adventure.

Speedruns are impressive on their own. Dedicated gamers find ways of completing their favorite games in record time, through impressive shortcuts, exploits, or full sessions with no breaks. The last option is what a Japanese YouTuber chose when they decided to speed run Nintendo Switch’s Ring Fit Adventure.

First reported by Nintendo Life, a YouTuber by the name of Sakinyan completed Ring Fit Adventure during a nonstop session that took 18 hours and 55 seconds. Uploaded in 1- to 2-hour long segments, Sakinyan’s speedrun record is currently the top one for Any Percent and Any Level on SpeedRun.com. Only three people in total have managed to do this.

Sakinyan’s run was completed at the lowest level of difficulty. Even at that setting, the endurance and fitness level required to complete the full game in a sitting of 18 hours without a break is impressive.

More records on SpeedRun.com show that no one has completed it at the highest difficulty, level 30. That’s understandable, as even average levels of 15-20 are difficult over time and can make the player sweat.

Nintendo is acutely aware of the lack of activity brought on by video games and technology in general and Ring Fit Adventure is the Nintendo Switch’s solution. The early levels are easier, and the game slowly eases players into more difficult gameplay, even if the base difficulty doesn’t change. The levels and worlds get longer, with lengthier fights, more enemies, and more exercises to complete.

Because of the fitness focus, a speedrun of Ring Fit Adventure is an incredible feat of strength and endurance. We think that maintaining that for 18 solid hours is an admirable accomplishment.