A new cover to CoroCoro reveals the Gigantamax forms for Pikachu, Meowth, Eevee, and Charizard in Pokémon Sword and Shield.

CoroCoro is a Japanese magazine that is known to share new information on upcoming games and other Japanese related pop media. In the past, the magazine has shared a lot of exclusive Pokémon news.

Serebii discovered the cover for an upcoming issue for CoroCoro Ichiban. The cover is filled with many images based on Japanese pop culture, with the main focus of the cover being about a bunch of new Kirby merchandise. However, on the right-hand side, below the large blue text, there is a brand new image for Sword and Shield.

The image shows the Gigantamax forms for Pikachu, Meowth, Eevee, and Charizard. Gigantamax is a new feature for Sword and Shield; it is an ability that allows Pokémon to become giants and change their forms.

It was leaked a while ago that Pikachu’s Gigantamax form would be a retro, fat Pikachu look. Pikachu originally had a much chubbier look before slimming down to his more thin design. His Gigantamax form is a reference to that.

Charizard’s Gigantamax form is the most drastic change. Not only does Charizard grow in size, but flames are also spewing from all over his body, not just on the tip of his tail. His shoulders and back are now covered in fire, and he looks more monstrous. Charizard’s Gigantamax design is very akin to the Kaiju monsters, as seen in Godzilla movies.

Game Freak plans to reveal more information on Pokémon Sword and Shield later in the morning. It isn’t known if these new Gigantamax forms are what they are planning to reveal in the morning, though it is most likely it. 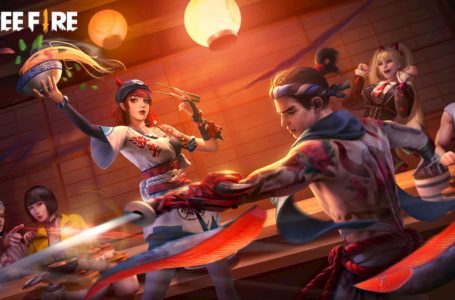 Best World of CHEL and EASHL loadout builds in NHL