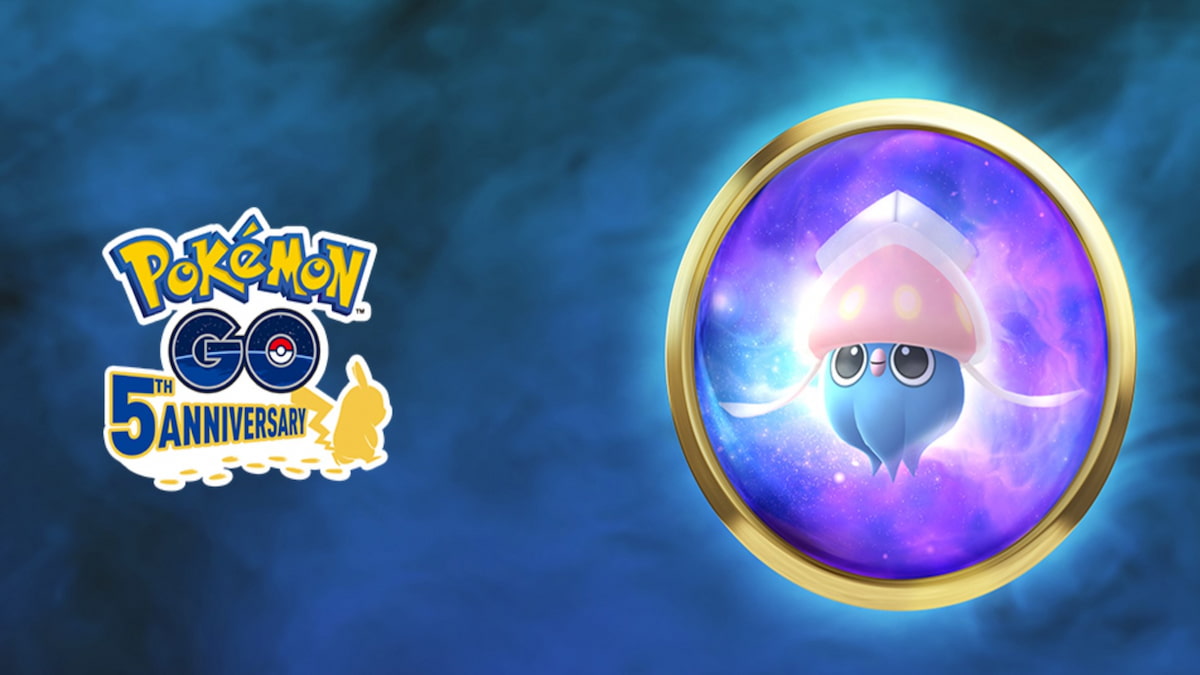 Two new Pokémon are being added to Pokémon Go’s roster during the start of the mobile game’s brand new season, Season of Mischief. Inkay and Malamar, originally from the Kalos region, and you’ll be able to capture them along with several other Psychic-type Pokémon during the Psychic Spectacular event.

Inkay has been hinted at before in previous Pokémon Go datamines over the past few months, but now this Pokémon is official. You’ll be able to catch it in the wild during the limited-time event, and once it’s over, you can expect to be hard-pressed to find it in raids, the wild, and from field research tasks.

The blog entry also details that Inkay will only be able to evolve into Malamar under specific circumstances. This will likely be similar to the original Pokémon games, where players had to flip their handheld device upside down for it to evolve. Players will likely have to do something similar here to bring out Malamar, along with the required candy.

During the Psychic Spectacular event, Staryu, Chimecho, Bronzor, Espurr, Inkay, Alolan Raichu, Wobbuffet, Medicham, and Metagross will be available in raids, alongside Lugia. Psychic-type Pokémon will also be appearing more often in the wild.

The Psychic Spectacular event will also mark the next step in the Misunderstood Mischief Special Research project that began earlier today. It’s a 16-step adventure, with each requirement being locked behind certain tasks that are only available at specific times. If you make it to the end of the adventure, you’ll be able to capture the Mythical Pokémon, Hoopa, who has been causing quite a bit of trouble since Pokémon Go Fest 2021.

The Psychic Spectacular event kicks off on September 8 at 10 AM and goes from September 13 at 8 PM in your local timezone.