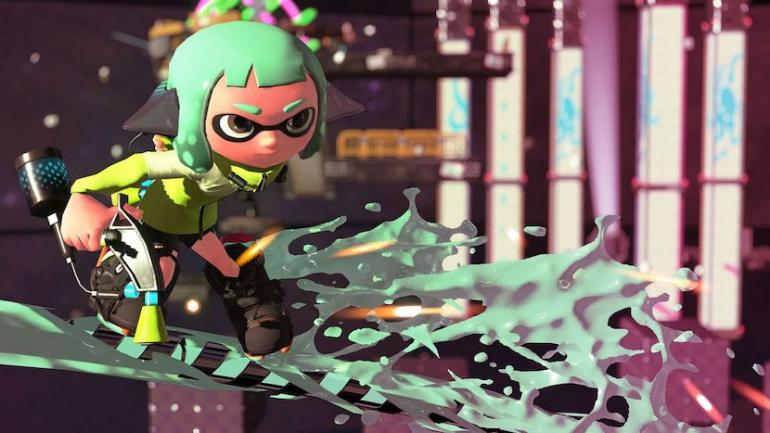 Is Nintendo possibly hinting at Splatoon 3, or are Splatoon fans setting themselves for disappointment?

“Splatoon 3” is trending on Twitter, and the reason for it is Nintendo of America posted a new image on their Instagram page. The image is an original drawing of the Squid Sisters, Marie, and Callie, hanging out with Pearl, one of the hosts for Splatoon 2.

Nintendo writes, “The stars from #Splatoon and #Splatoon2 are staying fresh, even if it’s frosty! But where’s Marina?”

The stars from #Splatoon and #Splatoon2 are staying fresh, even if it’s frosty! But where’s Marina?

Fans have taken this quote as a hint that the company will be announcing Splatoon 3 relatively soon. The tease about the missing Marina has made fans speculate that the character will return in a different role in a new game, similar to how Callie ended becoming an antagonist in Splatoon 2 after initially being a host in the first game.

Related: Best Games for the Summer

The final Splatfest for Splatoon 2 also happened last summer, meaning the game is probably not going to receive any more significant new features. With no new content coming to the game, fans are now clamoring for a brand new title in the blistering franchise.

Splatoon is a third-person-shooter franchise published by Nintendo. The game centers on young kids called Inklings, who can morph into squids if they swim in ink. The Inklings compete in “Turf Wars,” where they shoot one and another with colorful inks. The winners are determined by how much of the stage is covered by what colored ink. Splatoon 2, the last game in the series, was released on the Nintendo Switch in July 2017. 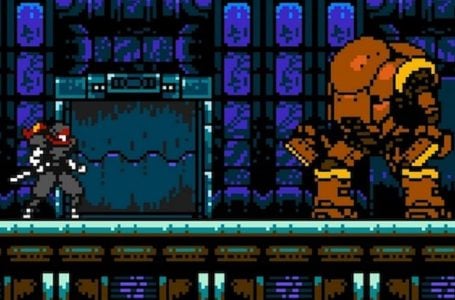 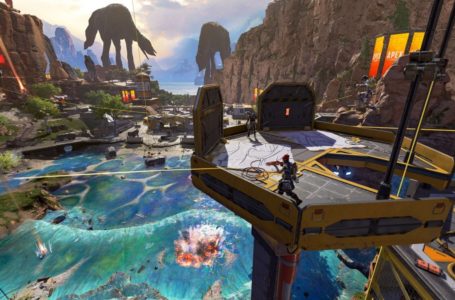