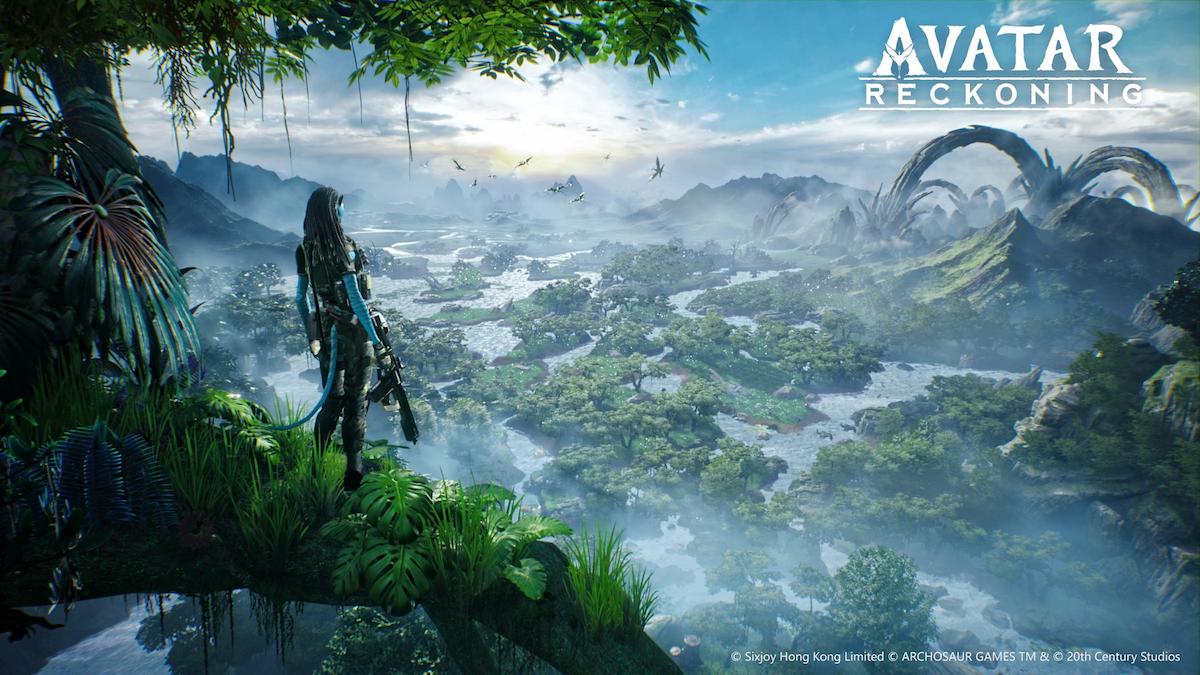 Disney, Tencent, Archosaur Games, and Lightstorm Entertainment announced Avatar: Reckoning, a new video game based on James Cameron’s Avatar film franchise, in a press release published on Thursday. The newly unveiled game will be a massively-multiplayer online shooter, and it is set to release in 2022.

According to the press release, the game will let players take control of an Avatar as they explore Pandora and battle RDA troops seeking to exploit the planet’s resources. The game is being built on Unreal Engine 4 and will feature a single-player campaign alongside both cooperative and competitive multiplayer modes.

The announcement was accompanied by a tweet from the official Avatar Twitter account that featured concept art depicting an armed Na’vi soldier overlooking the lush, expansive landscape of Pandora.

The game’s developer, Archosaur Games, has a history of developing mobile titles. Some of the studio’s past works include Dragon Raja, World of Kings, and Naval Creed. Avatar: Reckoning’s publisher, Level Infinite, was established by Tencent in December 2021, and it has since backed games like Metal: Hellsinger and GTFO.

This is the second Avatar video game known to be in development. In 2021, Avatar: Frontiers of Pandora was announced for a 2022 release. It’s worth noting that the second Avatar film is also set to be released on December 16, 2022.