The Nintendo Labo has entered the UK charts at number three in its opening week, losing out to Sony’s popular PS4 exclusive God of War and Ubisoft’s Far Cry 5.

Only the Variety Kit managed to make it into the top ten while the Robot Kit barely made it to the number 20 slot.

It wasn’t all bad news for Nintendo, however, as other Nintendo titles also saw a rose in week-on week sales following Labo’s release, according to Gamesindustry. Mario Kart 8 Deluxe and The Legend of Zelda: Breath of the Wild sales rose by 6 percent, Super Mario Odyssey by 17 percent, and Splatoon 2 by 8 percent.

The news comes a week after the Nintendo Labo released in both Japan and the United States. In Japan, Labo managed to outsell God of War by nearly double the numbers, ending as Japan’s highest selling game in its opening seven days.

Not everything was great for Labo in Japan, however, as only 30 percent of the initial shipment (110,000 units) have been sold sold since release. The reason for Labo’s poor sales could either be down to lack of interest, or Nintendo giving retailers enough stock to keep them going for a long period of time. 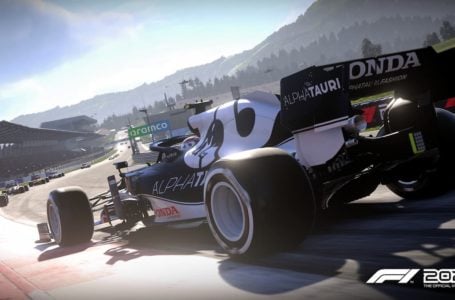