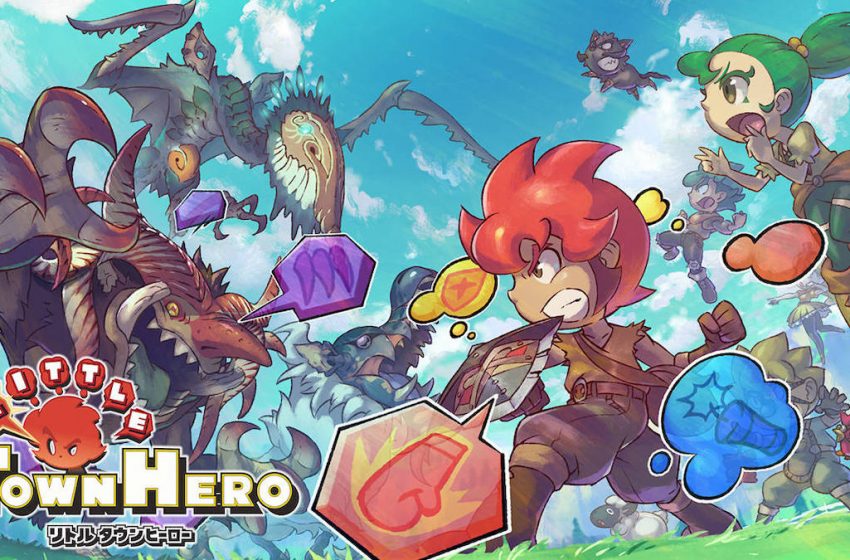 Last year, the developers at Game Freak released the cute role-playing adventure Little Town Hero for Nintendo Switch. At first, it looked like the game would be one of Nintendo’s notable exclusives for the platform. But now it’s set to journey to another platform.

The publishers at Rainy Frog recently confirmed that the game will make its debut on PlayStation 4 on April 23. It’ll be available at retail for 3,500 yen, as well as in digital form for 2,500 yen.

However, it’s only currently set to release in Japan at the moment, as there are no plans to launch it in the U.S. or Europe. The developer didn’t say if it would be coming to these markets just yet, but there’s always the possibility of an announcement following its release.

Rainy Frog also confirmed that the game would get a physical release for the Nintendo Switch in Japan, also slated for April 23. NIS America previously announced that both the U.S. and European markets would get a physical version for the Switch, due sometime this spring.

Little Town Hero has been a solid hit since its arrival last year, with players adapting to its unique battle system, forcing them to use new strategies and ideas on the fly during battle. It also tells an entertaining story, backed by a soundtrack provided by Undertale composer Toby Fox.

Those that are interested in playing the game on Nintendo Switch can get it here or through the Nintendo Switch’s ncheShop. It’s available now for $24.99.