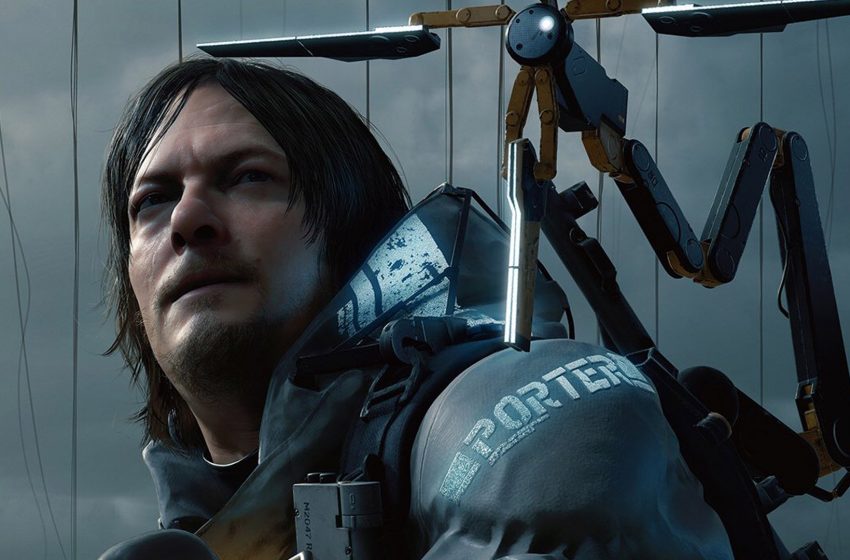 According to Mikkelsen, who’s one of the most popular Hollywood actors around, he was fortunate enough to have had a past as a dancer before jumping into this new adventure, as such skill turned really useful in the process of making the game.

“My past as a dancer has been beneficial to get into this character. I did ten years of ballet before being an actor and this experience allowed me to find the appropriate movements,” he said the French site Premiere.

Anyway, we shouldn’t be expecting his character to dance anytime in the game, and most of all, as in the cinema, the main purpose was to convey emotions and feelings to the audience.

“It is a different exercise compared to cinema even if in the end we injects emotions to give life,” he said, perhaps hinting at the deepness of the plot in terms of feelings rather than simply being a thriller story as it has been looked at thus far.

Death Stranding is going to be among the protagonists at E3 2018 PlayStation showcase, and most probably we’ll not only learn more about what’s going on in the head of Hideo Kojima but also will be given a first look at the gameplay of the title.

As for the release date, we don’t expect any precise news or detail to slip off from the E3 press conference, although it would be nice to see a “2019” tag attached to the game by the end of the incoming gameplay trailer.