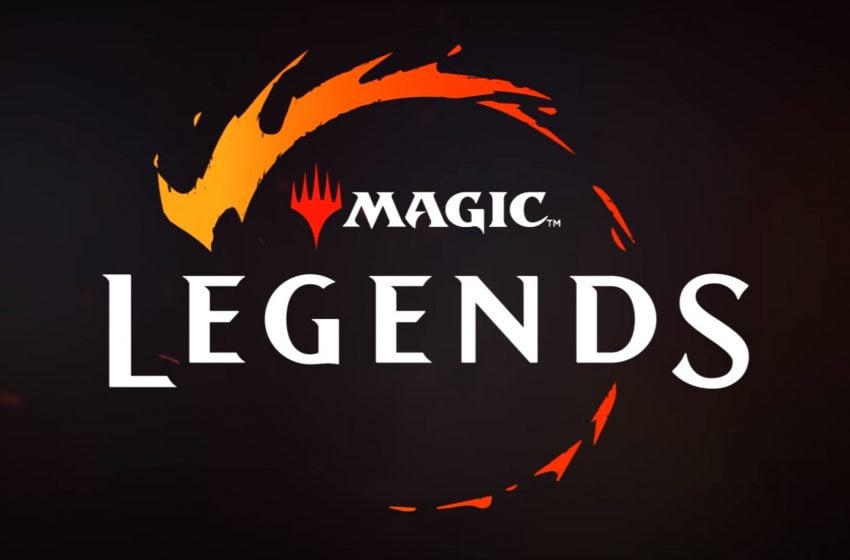 Developers Perfect World have released a first look at the gameplay for their upcoming MMO Action-RPG Magic: Legends via Game Informer’s YouTube channel. This is the first time we’ve seen details beyond a concept trailer that was shown at The Game Awards late last year.

In the trailer, we see two characters walking together in a limited capacity in the world, meaning when friends play together they may have exclusive instances to embark on their tasks and not compete against other players. While it is an MMO, there’s an option for players to go it alone if they choose. The approach seems perfectly viable, but we don’t know how this could impact any potential loot or complicate the game. The video did not provide an in-depth look at how quests or boss encounters are going to work.

We do see how abilities work, with characters having four at a time. We don’t know how these are going to work, but to prevent everyone from feeling the same, when players level up they may get the chance to exchange these for other abilities. We could see characters having unique builds with multiple approaches to gameplay.

The footage gives us a clean look at Magic: Legends’ UI. The enemy’s health rests at the top of the screen, with current quests are on the upper left section of the screen, and waypoints hanging on the side of the screen. They point in the direction players need to go making traveling through the world a straightforward task. Overall, with the high-end magical spells going off, Magic: Legends has plenty going on with an orderly UI to keep the action centered.

The game was first hinted at back in 2017 as a free-to-play Magic video game. It wasn’t until the 2019 Game Awards did we learn of the name and the nature of the game. Perfect World aim for players to not feel like they’re playing the card game, but have entered the world of Magic and are playing the characters inhabiting the franchise

At this time, Magic: Legends is in the beta phase, but the footage was taken during pre-alpha development. Perfect World does not have an official release date, but we can expect it to come to PlayStation 4, Xbox One, and PC sometime in 2020. You can visit the Magic: Legends website to sign up for the upcoming beta. 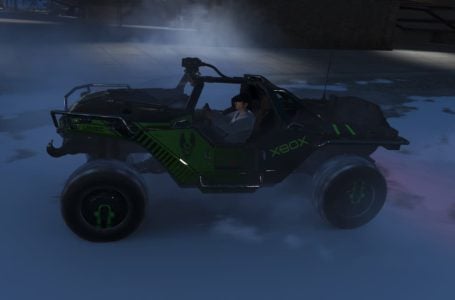