Retro Studios might have outsourced a part of the work on Metroid Prime 4, according to a job listing discovered by YouTube user Doctre81.

While it doesn’t mention the latest game in Samus Aran’s journey directly, the job listing says that the studio is seeking a person who might “review outsourced content to ensure final deliverables reflect the desired artistic vision.”

This is all but uncommon in the games industry, as outsourcing is an instrument for developers to speed up work on the most notable titles—the same process has happened with Super Smash Bros. Ultimate, with Bandai Namco working together with Nintendo to ship the game. The Legend of Zelda: Breath of the Wild was co-designed by Xenoblade‘s Monolith Soft, as Nintendo Life reported.

Earlier this year, we learned that Metroid Prime 4‘s development had to be completely rebooted. The team at Bandai Namco Singapore, which was reportedly working on the game, is no longer involved, and the development was passed to Retro Studios, the original creator of the Metroid Prime franchise.

The game was announced at E3 2017, with a slide confirming that it was indeed in the making, but not a single gameplay video or cinematic was dropped back then. 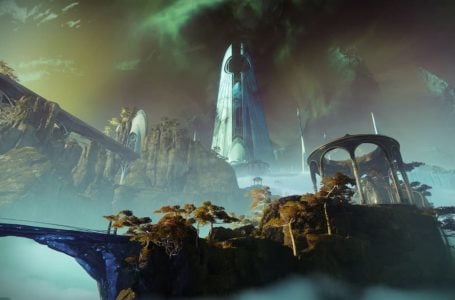