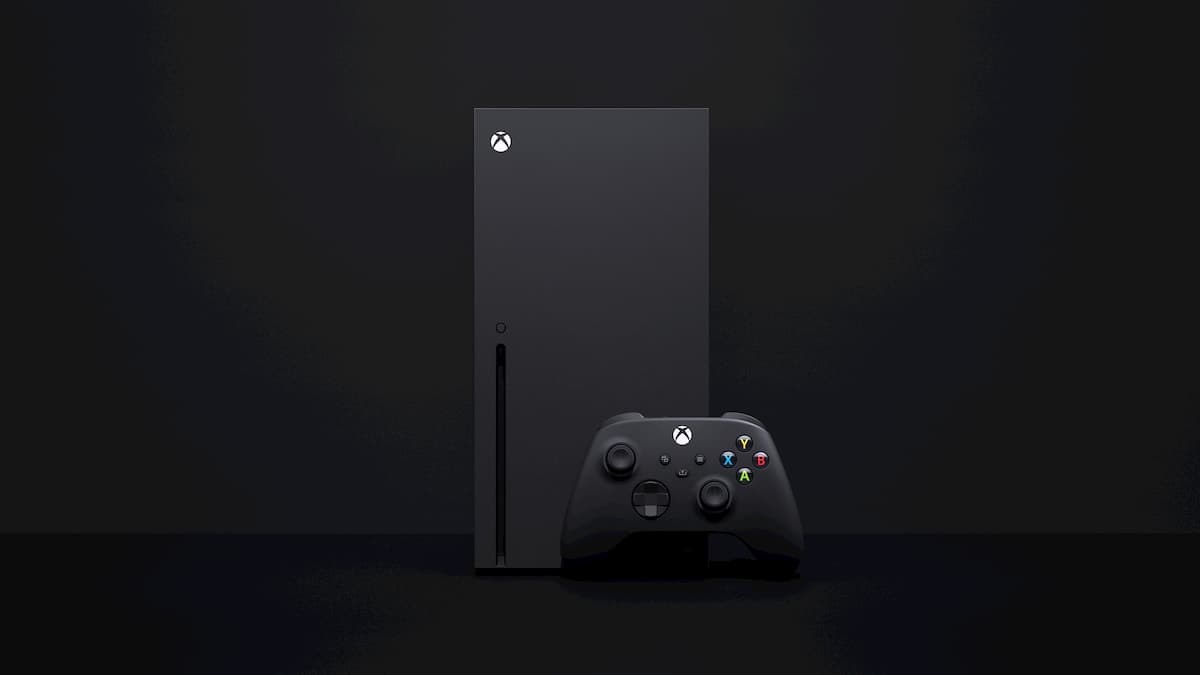 Gaming is getting more accessible, and it’s for the best. More people can play games now than ever, and that’s mostly thanks to companies listening to the complains of disabled gamers. Now, whether it was by request or not, Microsoft is doing its best to make one of the core features of Xbox Live, party chat, more accessible.

In a blog post, Xbox program manager Scott Greene detailed the changes to party chat available to Xbox Insiders. Specifically, the changes are speech-to-text transcription and text-to-speech synthesis. The first converts all the words spoken by people in an Xbox Live party into text. That text is then displayed in an overlay that goes on top of gameplay. The overlay can also be adjusted to whatever orientation players want.

The second is equally straightforward, turning typed text into a synthetic voice that players in an Xbox Live party can hear. According to the post there are also “several voices per language” for users to choose from.

Both of these settings can be enabled under your console’s settings. Under settings head to ease of access and then game and chat transcription. These features can also be changed while in a party by going to options and then configure ease of access settings.