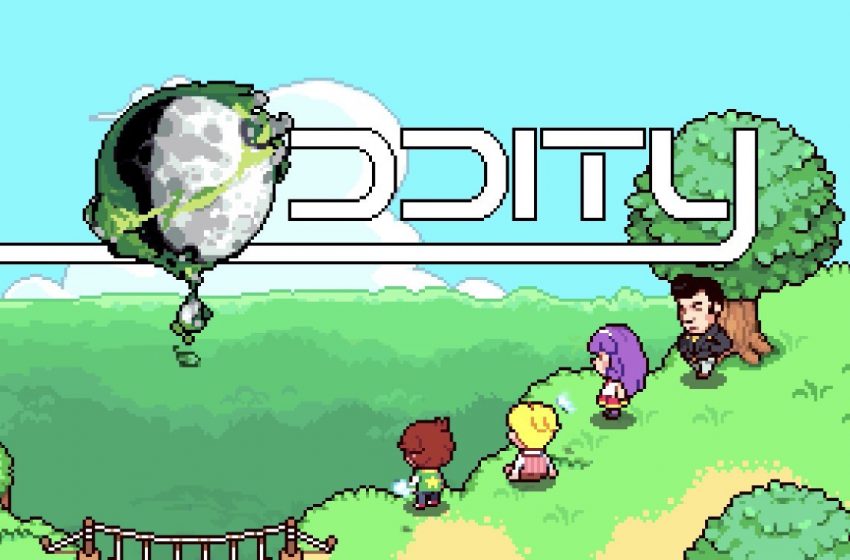 The Mother series, or Earthbound as it is known in the West, has been absent from Nintendo’s newer catalog of games since Mother 3 released in 2006 for the Game Boy Advance, but only in Japan.

The is beloved by fans, but only the first two games have ever reached the West, with Earthbound, which is Mother 2 coming out in 1995 and the original just releasing for the first time as EarthBound Beginnings in 2015 on the Wii U eShop. But only because the games have been absent for so long hasn’t stopped the community from doing their due diligence to keep the spirit of those games alive.

Happy 10th Birthday to MOTHER 3. UNDERTALE wouldn’t exist without the inspiration of games like this one.

The most famous examples of the fan community are the massive success of Undertale, which was heavily inspired by those games and made by Toby Fox, who made Earthbound ROM hacks in the past. The fan translated Mother 3 ROM that you can use to play the game in English despite it never releasing overseas. But there is another game coming out that has the potential to ignite the fandom just like Undertale did, and it used to be called Mother 4.

This fan game has been in development for years, with many people following its development since the team began working on it in 2008. It was initially supposed to release in December 2014, but several changes to the team and overall plans for the game saw it get delayed multiple times.

The team announced back in 2017 that they were going to be removing any likeness that their sprites, music, text, story, and features had with Nintendo’s IP and would instead keep the inspiration while rebranding the project. And after two years, that work has reached a point where the devs were ready to share their newly minted project, revealing that Mother 4 was going full Indie and becoming Oddity.

It is clear from the trailer alone that the team was more than willing to keep the design aesthetic that pays direct homage to Mother. Still, the extra flairs, crisp animation, and several other aspects show just where the team decided to branch out and make the game their own.

Just like with Undertale, you can see where the inspiration of Mother influenced the characters and overall look of the game, and the care put into crafting what could easily be a recent installment of the series is evident. From a team that signed off on their project with the tagline “made with love,” just changing the name hasn’t changed just how much they care about the project.

There is no clear timeframe for when this beautiful little game will release, but the devs put one message at the end of the trailer to make sure fans know the project is only going to come out when it is entirely up to their standards.

“It’ll be out when it’s ready. Relax until then.”