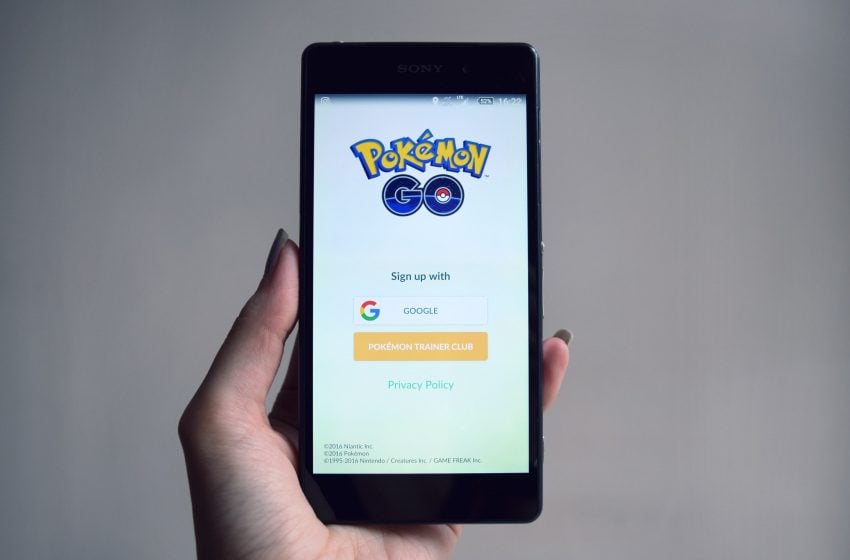 Pokemon Go developer Niantic has strong censorship filters to keep players from using inappropriate words in their Pokémon names. Naturally, they have to be a little heavy-handed; Pokémon Go has built its reputation on being family-friendly. Some Redditors recently learned just how strict these filters can be when trying to name their Ho-Oh Pokémon by its official name.

Reddit user sliceanddic3 shared a screenshot to /r/TheSilphRoad showing how, when they attempted to change their Ho-Oh to its default name, they got the message “This name contains inappropriate text.” This message only appears when typing the Pokémon’s name manually; clearing the Nickname field and pressing OK automatically resets its name to the default species name.

This overzealous censorship has also caused trouble for a few other Pokémon, Lickitung and Lickilicky in particular, although users report the filters have been modified to uncensor the word “lick.”

In the comments, other Redditors sounded off about the filters. Many were surprised that Niantic didn’t add the default names of Pokémon to their dictionary of acceptable terms. Others were confounded that “Hoe-Oh” was not blocked, even though it’s unlikely that players would name their latest catch after a favorite gardening implement.

This phenomenon is often referred to as the Scunthorpe problem, a reference to heavy-handed obscenity filters that blocked residents of the English city from searching on Google for local businesses or registering for AOL accounts due to a certain four-letter-word that lives within the name of the town.