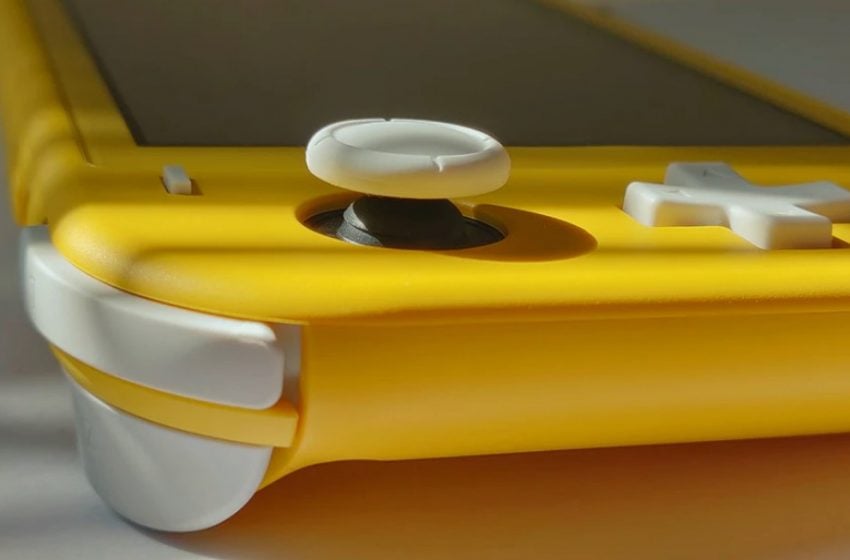 When Nintendo posts updates for the Nintendo Switch, they usually go one of two ways. Either they provide very little to simply improve technical performance, or they add features that users can truly appreciate. And that’s leaving some folks to wonder what might be on the way next month.

Twitter user Videl recently found information on a “future maintenance schedule,” suggesting that the system’s next big update could come within the first week of Jan. 2020. In it, it notes that “during the maintenance window, all network services will be unavailable.” It then lists a one-hour time period on Jan. 7, going from 4:30 to 5:30, though a time zone wasn’t given.

Videl notes that this is a pretty big deal, because this will be the “first time the Switch is getting maintenance for a console firmware update.” He’s hopeful that the update, labeled V.10, could “finally see noticeable updates,” and that it could “potentially be the Direct date/week.”

He’s referring to Nintendo’s online Direct presentations. We haven’t seen one since Sep. 2019, and a new one would be a great way to kick off 2020. It would potentially “fill in the blanks” on what’s coming for spring and possibly summer, aside from previously announced games like Tokyo Mirage Sessions #FE and the long-awaited Animal Crossing.

As for what the update itself will bring, some Switch owners are hopeful. Over on NintendoLife, one forum user suggested “a customizable home screen with different backgrounds and folders,” particularly on the Nintendo Switch Lite. (For those that own a lot of games, this would make a world of difference.

In a Reddit thread, Switch owners ran a little deeper with their ideas. “All I want is for all downloaded titles to auto update,” which would make starting up games way easier—even if some space management may be needed on occasion. Another said that “a search function would be a huge step,” for those looking for a specific game in their library, without having to jump through hoops to get to it.

Nintendo hasn’t commented on a future update or Direct special yet.