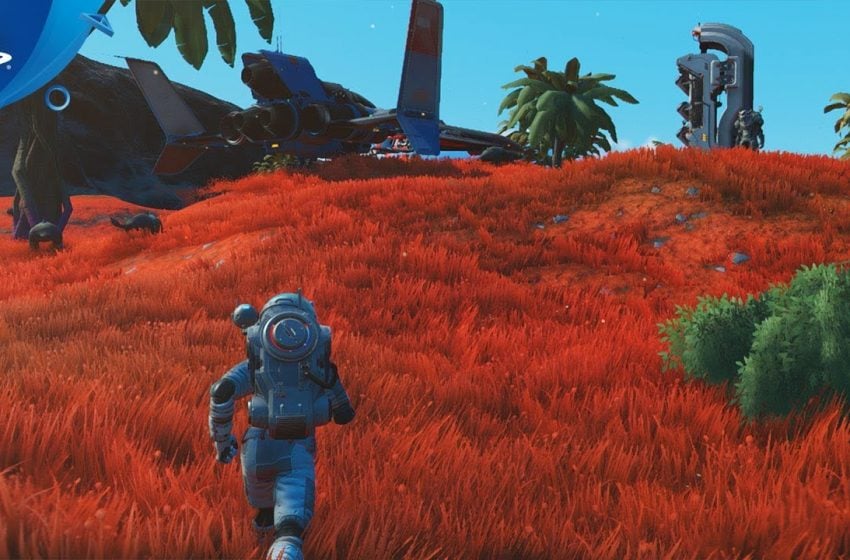 No Man’s Sky is getting an upcoming update that will incorporate new online features for players.

No Man’s Sky is an action-survival game, where players are capable of traversing the vastness of space and explore different planets. The game had a notoriously disastrous launch in 2016. The game was hyped up to be the next big thing, yet failed to capitalize on any its promises. The game lack content and the different planets weren’t that great to look at or to explore in.

Since then the game has been regularly updated to include things that players wanted since the beginning. This includes creating bases and adding vehicles.

No Man’s Sky has become more well-received after the patches, and the developers plan to have more updates for the game.

A major new update, free for existing players. No Man’s Sky Beyond is coming summer 2019. More will follow. https://www.nomanssky.com/

No Man’s Sky Beyond is expected to start in the summer of this year. 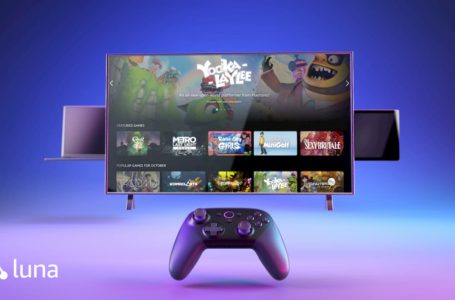