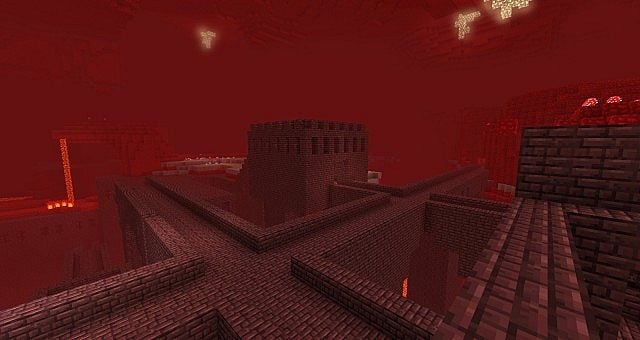 Minecraft further separates itself from its controversial creator; Notch is not a part of any plans to celebrate the game’s tenth anniversary.

In a report by Variety, a Microsoft spokesperson told the site that Notch would not be involved with plans for Minecraft’s tenth anniversary. They are quoted as saying that “His comments and opinions do not reflect those of Microsoft or Mojang and are not representative of ‘Minecraft,”

Marcus “Notch” Persson has drawn much criticism for his opinions he shares online. Having a Twitter account with 3.7 million followers, Notch often expresses many sexist and homophobic remarks.

Notch, who created the groundbreaking Minecraft ten years ago, sold the rights and his studio, Mojang, to Microsoft in 2014. He sold it for the sum of 2.5 billion dollars. According to the Microsoft spokesperson, Notch has had no involvement in Minecraft since the deal.

Ever since Notch began sharing controversial opinions online, Microsoft has attempted to distance themselves from him. While he is still credited as the creator of Minecraft in the game’s credits, all reference of him have been removed in loading screen texts for the game. Microsoft never officially confirmed the reason why references to Notch have been removed, but it does appear to add up to Microsoft not want a kid-friendly game to be associated with a person like Notch.

There will be a press event at the Minecraft studio in Stockholm on May 17. The event will be celebrating the game’s tenth anniversary.