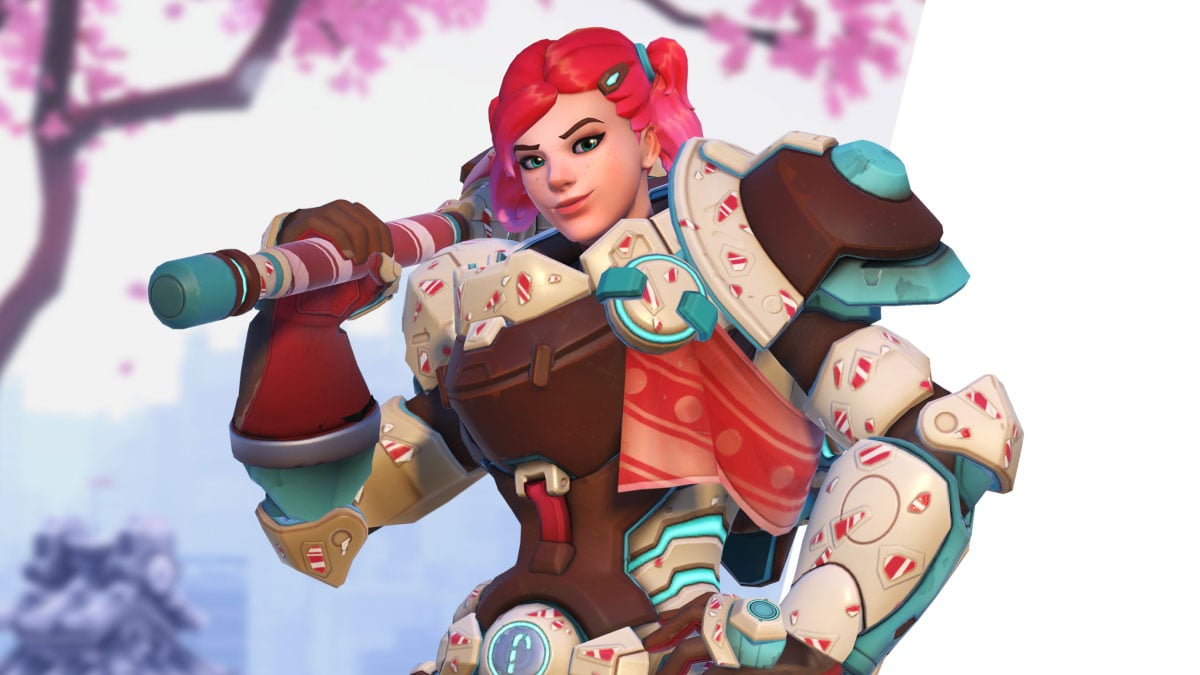 Overwatch’s annual Winter Wonderland event is back for 2021. Snowball fights, yeti hunts, and several new skins are available right now. Here’s a breakdown of all the holiday swag.

First things first, there are brand-new legendary skins to grab during Winter Wonderland — eight of them, to be exact. Ice Wraith Genji, Reindeer Orisa, Sleighing D. Va, Snowboarder Lucio, and Snowman Wrecking Ball can be found in loot boxes. Meanwhile, Mistletoe Symmetra, Peppermint Bark Brigitte, and Wooltide Tracer can only be unlocked through weekly challenges. According to the Overwatch website, these can be earned simply by playing enough games. Play 27 each week, and you’ll get the three skins, plus new player icons and sprays along the way. New emotes for Lucio and Echo, along with a new intro for Torbjorn, are also part of the winter lineup.

As is tradition, winter-themed game modes are playable during the event. Freezethaw Elimination is a new four-on-four match where characters are frozen solid when they die. To win, you’ll have to keep your team defrosted while icing the entire enemy team. Mei’s Snowball Offensive, Snowball Deathmatch, and Yeti Hunter are all back for 2021 as well.

Winter Wonderland is already in progress and runs through January 6. Make the most of the festivities, since Overwatch 2 has been delayed. Fortunately, that setback apparently has no effect on Overwatch League’s 2022 season.