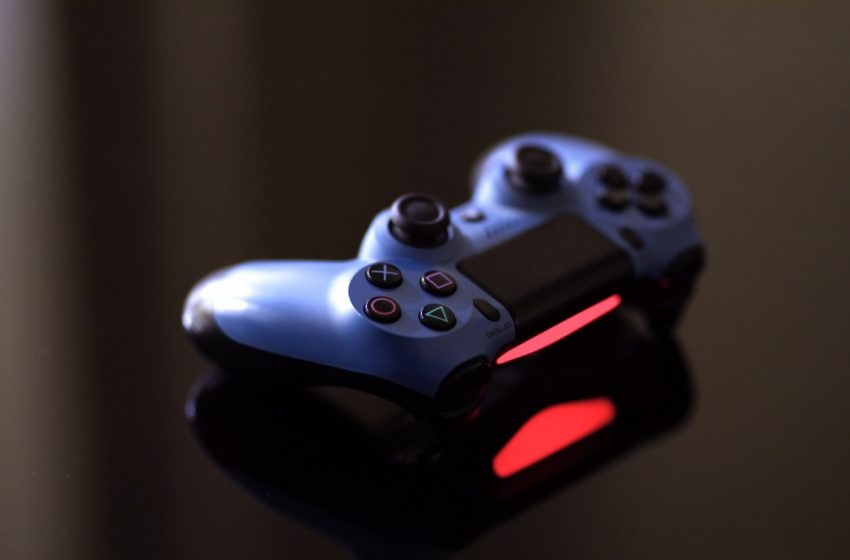 With the PlayStation 5 coming in late 2020, it’s only a matter of time before fans see what it looks like. But while we wait, a new patent suggests what might be in store for its future controller design—possibly the DualShock 5.

Polygon posted first details on the controller, along with an image taken from the World Intellectual Property Organization (WIPO), where the patent was filed earlier this week, on Dec. 26. It suggests that the next DualShock could get extra functionality.

At first glance, the new controller has the same build as the DualShock 4. That would make sense, since PlayStation 4 owners are quite pleased with how it performs. (It’s also a huge leap forward over the DualShock 3 and its stubborn triggers.)

But, on closer inspection, there are additional buttons on the back of the controller. These look like they could be programmable, a feature we’ve seen on other third-party PS4 controllers, including ones made by Astro Gaming (the C40 TR) and SCUF Gaming. That’s not to say this design is final. The buttons might relocate somewhere else on the controller once everything is set, based on the patent’s notes.

One interesting thing to point out is Polygon said the controller layout shows a micro-USB port up top. This is what the DualShock 4 currently uses to connect with the PlayStation 4. It’s rumored that the PlayStation 5 controller will utilize a USB-C port, which means this patent might be showing a redesign of the current model instead.

Sony has noted that it’s looking to improve the DualShock 4’s functionality, based on a new back button attachment set to arrive on store shelves early next year.