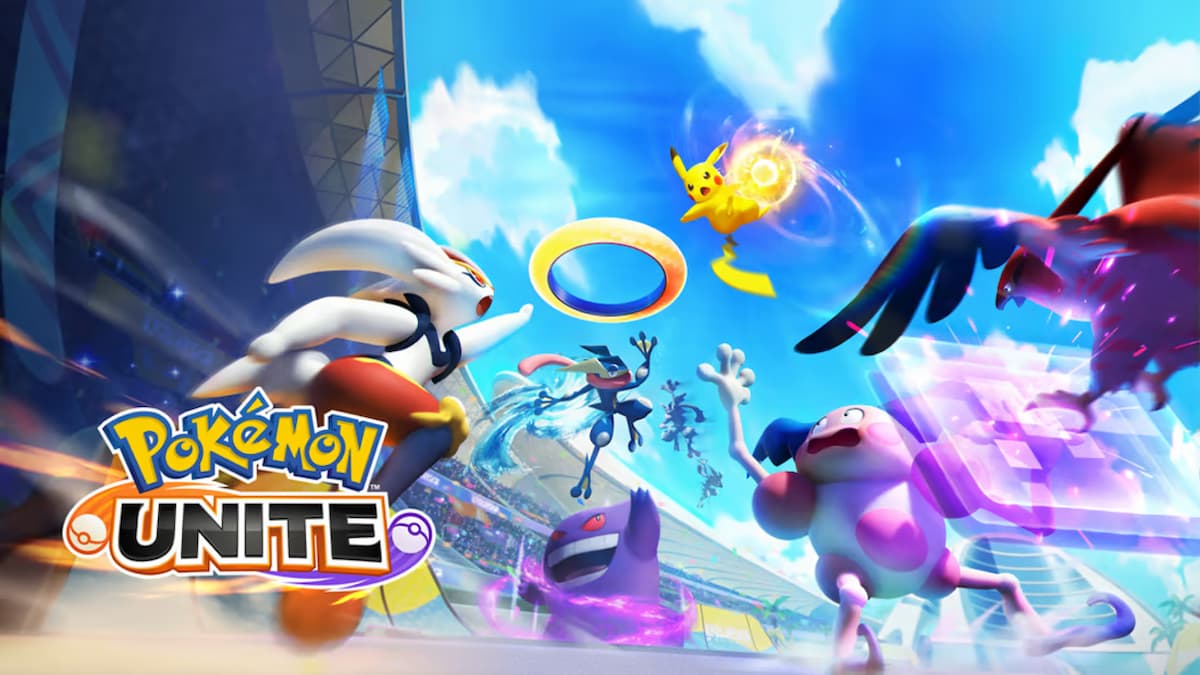 In an open letter about what the future holds in store for the MOBA Pokémon Unite, game producer Masaaki Hoshino mostly alluded vaguely to upcoming events and changes in the game. However, Hoshino let slip one major piece of news: Pokémon Unite will be featured in the 2022 Pokémon World Championships.

The Pokémon World Championships are a series of invite-only tournaments that take place in August. The championships, or “Worlds,” gather Pokémon players from around the globe and are considered the pinnacle of competitive play in the Pokémon world. Worlds began in 2004 with a Pokémon Trading Card Game tournament, since expanding to include the to-date most recent RPG video game, as well as fighting game Pokkén Tournament. In October, Pokémon GO was also announced as an addition to Worlds’ 2022 tournaments.

While details are still upcoming, Pokémon Unite’s Worlds tournament will focus on teams, not individual players. There will be a competitive season to weed out the qualifying teams ahead of Worlds. Hoshino’s letter also hinted at a new tournament in Unite which will even out the playing field against heavily-upgraded Held Items, which were the center of the game’s pay-to-play controversy. Hoshino also said the game will be translated into new languages, including Hindi and Russian.

This year’s Pokémon World Championships are currently slated to take place in August in London, England.