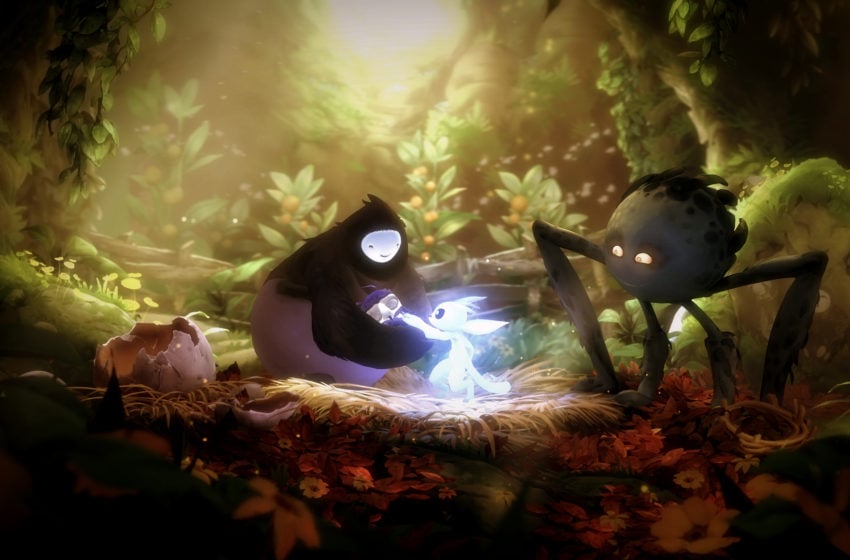 New York-based game publisher Private Division has revealed it has signed publishing agreements with three renowned indie studios to develop new unique games. The Take-Two Interactive subsidiary announced that it has partnered with Moon Studios, Roll7, and League of Geeks to develop new IPs in order to expand its own portfolio, which includes Kerbal Space Program and Disintegration among its number.

In a departure from the action platformers they’ve become known for, Moon Studios — the studio behind the acclaimed Ori franchise — will create a new action RPG in collaboration with Private Division. The BAFTA-award winning studio was co-founded in 2010 by Thomas Mahler and Gennadiy Korol.

League of Geeks, meanwhile, was founded in 2011 by Trent Kusters, Blake Mizzi, and Ty Carey, and developed the digital board game Armello. Based in Melbourne, League of Geeks is expected to develop a new digital board title. Roll7, the London-based studio behind the OlliOlli series and Laser League, will work alongside Private Division to create new flow state games.

“We are thrilled to work alongside these experienced developers to provide them with the support needed to propel their creative visions to the next level,” said Michael Worosz, executive vice president and head of Private Division.

Details on each studio’s new projects, which are early development, will be revealed in the future. Confirmation of what platforms on which each game will be released will also come down the line.