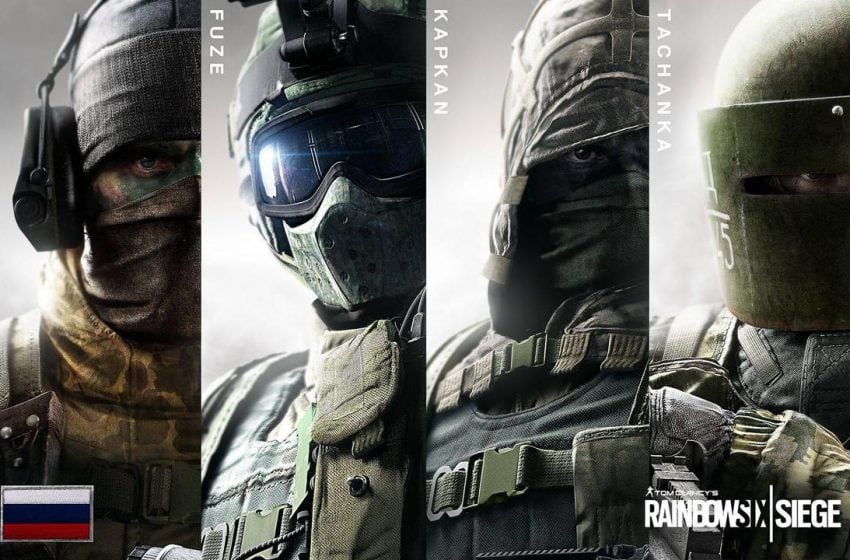 Rainbow Six Siege has turned into a profitable and unexpected success for Ubisoft, after releasing in an incomplete and not-so-much appreciated form by older fans of the franchise. This run seems destined to continue for a lot longer, despite the game has been released almost three years ago.

During the 2018 Invitational Finals, in fact, the French publisher has made it clear it hasn’t planned when it comes to a Rainbow Six Siege 2. From the looks of it, we’d say they’re trying to follow Counter Strike’s footsteps, considering Rainbow Six Siege more a platform which they can update with seasonal content and balance tweaks rather than a simple game.

Of course, the numbers of the current userbase seem to be sustaining such philosophy. After a rough start, indeed, the amount of players has kept increasing for quite a long time, and now it’s reached 27 million in total.

This stat is including free weekends participating, but it’s pretty significant if you look at how the game originally kicked off in 2015, a time when many observers – among which I have my place and I offer my apologies – thought the game was basically born dead.

So, Ubisoft’s plan does not include a sequel anytime soon but there are more changes on the way. The “Yacht” map is coming back to the casual playlist, while “Hereford” will be the first to be completely reworked.

The cheaper Starter Edition is also being reworked, with six free operators coming with the purchase instead of the current four. All weapon attachments will be free, also, and unlocked from the very first match.

While I’m not playing it myself, I learn there are a lot of users out there, even among my friends and colleagues. Are you still enjoying Rainbow Six Siege, too?