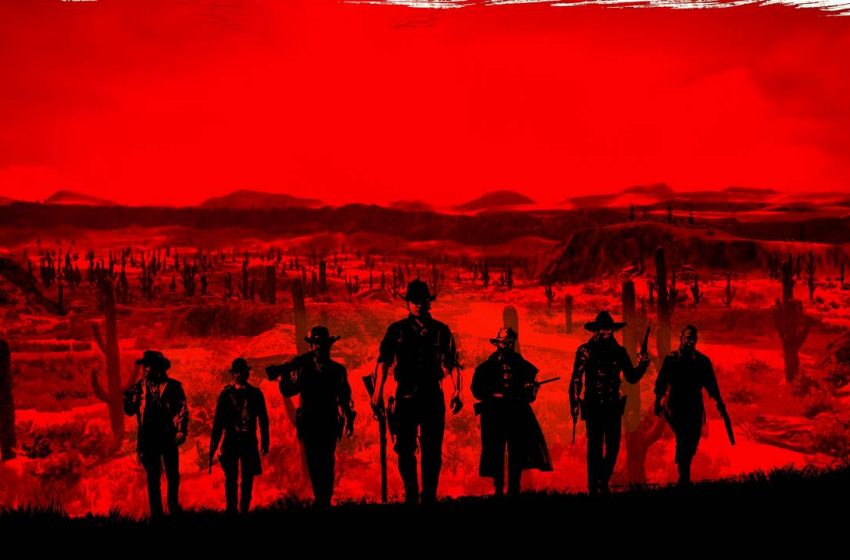 The Red Dead Online Beta update came out today, and developer Rockstar detailed all of the notable changes coming to the dangerous western front in a lengthy blog post.

In this patch, daily challenges are now available for players to complete each day they log in. Players receive seven challenges every day. Completing them rewards players with experience points and Gold Nuggets, which are a smaller form of Red Dead Online’s premium currency, Gold Bars. A player needs 100 Gold Nuggets to reach the same value of a single Gold Bar. These challenges vary from having players skin a particular animal so many times, finding a treasure chest, and much more.

The next Free Roam Event, Fool’s Gold, starts next week. In it, players wear a protective suit of Golden Armor that looks similar to a medieval knight’s set. The player wearing the armor earns points for holding on to it, and the other players are attempting to take down the Golden Armor wielder. The player who takes the current wearer down gets the armor and starts earning points. The winner is the player with the most points by the end of the timer.

Rockstar also hinted at new game modes coming to the online mode each week. The first one is called Target Races. In it, players compete in a horserace, attempting to take down their competitors with a bow and arrow.

Players can also take part in competitive Fishing Challenges, providing there’s more to do in the old west than shoot each other with pistols from horseback. When a fishing competition starts, players receive all the supplies they need and can set up along the river. They have a limited time to catch as many fish as they can. The winner is determined by who has the highest total weight of fish by the end.

In the next few weeks, players can expect to enjoy playing in three new Showdown Modes called Up in Smoke, Spoils of War, and Plunder. As of right now, Rockstar has not elaborated on exact details about them, but promises to do so in the future as they draw closer to releasing them.

Beyond the game modes and things to do, there are more sets of clothing for players to collect along with emotes. Each week, the shops should have a new series of high-quality items for sale, but they only remain on the market for a short time. These limited catalogs refresh each week.

The last thing of note in the patch is the arrival of two new guns. The first is the Rare Shotgun, a double-barrel weapon capable of taking out almost anyone who dares to get too close. The other is the Evans Repeater, a medium to long-range, high capacity rifle. While players have access to the Rare Shotgun, the Evans Repeater is not ready yet, and Rockstar plans to release at a later date.

Any player with Red Dead Online can jump into the game now to enjoy all of the new activities.