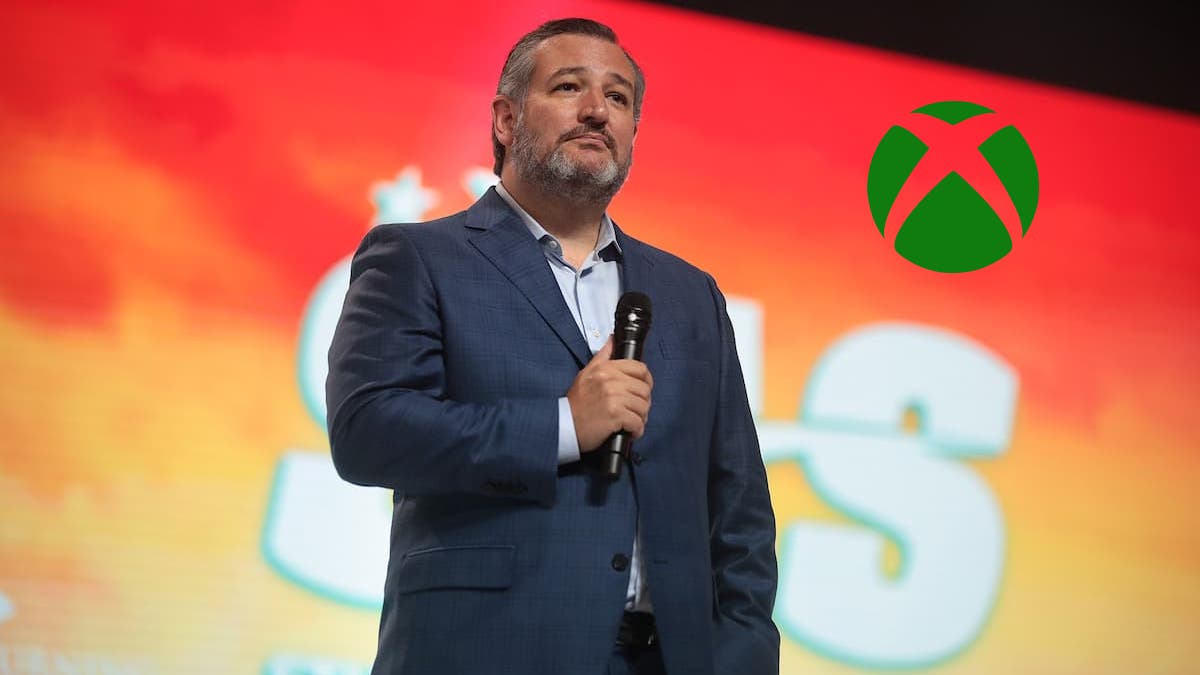 On January 11, Microsoft announced that it is bringing eco-friendly features to the Xbox, namely the ability to run downloads, updates, and general maintenance on the console during low-power demand. During this time, energy tends to come from “lower-carbon sources on the electric grid.” Microsoft has been adamant that users can opt out of this mechanic, and that it will not adversely affect users that wish to use it — though some have still found a way to complain.

Microsoft’s growing initiative to drop its carbon footprint began with Windows 11 updates becoming carbon-aware, and offering much the same functionality with little to no adverse effects. But somehow, this has come to a head on Monday, January 23, with Senator Ted Cruz (R-TX) retweeting an article from conservative outlet The Blaze regarding the new power options.

The referred article that Cruz opted to tweet with his support has a healthy number of errors, which are noticeable when comparing The Blaze directly to the Microsoft announcement. Microsoft is not requesting users to keep their Xbox’s powered off for 20 hours per day; shutting down the console is different than Shutdown (energy saving) as it can continue to download and provide maintenance, and the conversions are based on the EPA’s own equivalency calculator.

Cruz may be most notable within the gaming industry for his remarks during an NRA convention on May 27, 2022, where he stated that video games and a lack of church causes violence — not ready access to firearms. This was in direct response to the Uvalde tragedy, which the NRA happened to quickly convene for.

For many, this new stance that Cruz has opted to take, where he appears to be fighting the “woke mob” and its attempt to lessen the drain on power grids and carbon emissions, is an interesting one. Considering the rolling blackouts of Cruz’s represented state resulted in an estimated 246 people dying due to lost power in the winter of 2021, his stance on power grids as a whole is a fascinating take.

Now, some Republicans are already clutching their pearls as Microsoft pushes to drop its carbon footprint, and assist console owners in doing so. It should be noted that it is a common occurrence for power companies to request users to avoid using high amounts of electricity during what is referred to as “peak hours,” where electricity is in the most demand and as such comes at a premium.