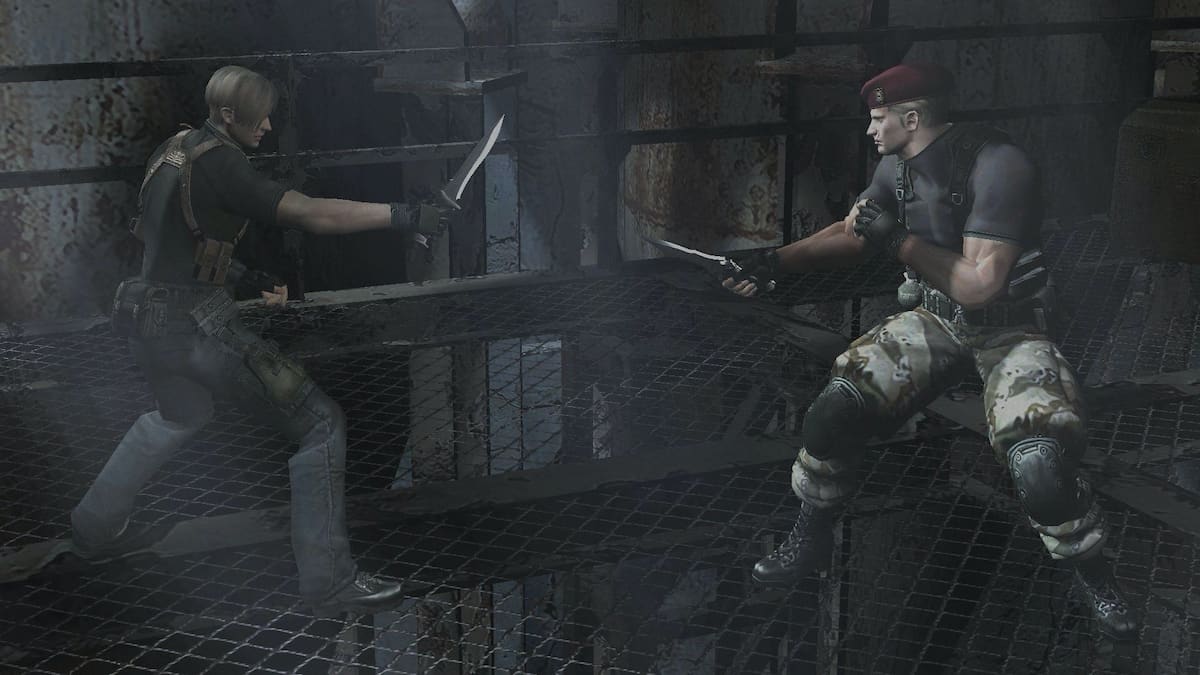 Although the Resident Evil franchise has had some big announcements this week, there has reportedly been a major setback with one of its long-rumored upcoming games. According to VGC, Resident Evil 4’s remake is still very much alive but has been given a new lead developer following an internal conflict within Capcom.

The publication reports that the remake’s primary developer, M-Two, has been given a large reduction in its role due to its desire to replicate much of the original 2005 title. It is said that Capcom dismissed the idea and preferred it to have new gameplay and plot elements.

As a result, Capcom has now picked its Division 1 studio to lead and partially reboot the game’s development. Sources told VGC that this shake-up will likely lead to a delay into 2023. However, the report does mention that Capcom is no stranger to these sort of overhauls, claiming the remakes for both Resident Evil 2 and 3 both saw internal changes.

In last year’s massive Capcom breach, leaked documents obtained indicated that Resident Evil 4’s remake was originally scheduled to release in late 2022. Despite these leaks and reports, however, the publisher hasn’t officially mentioned the game by name, and given Captom didn’t even hint at its existence in its presentation yesterday, it likely won’t confirm the remake for quite some time.