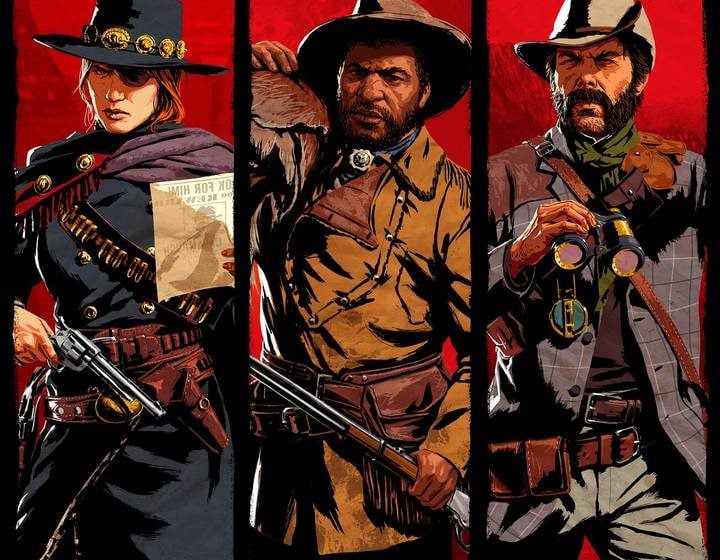 Back in December, Rockstar nerfed how much money players received when they sold animal carcasses in Red Dead Online. Now, the developers have an answer.

“Prior to Title Update 1.06 a bug caused sales of skinned animal carcasses to be the same as a whole unskinned animal, despite the animal’s parts having been already harvested. This meant players could skin the animal and sell the carcass and the parts separately to make more than intended,” the developers explain in their ticket. “Sales of animals and animal products now pay out correctly; no sell prices of animal parts or whole animals have been changed, only the value of a skinned carcass has been corrected.”

Players should find they’re getting more reasonable prices for their animals with this new change. It’s unfortunate it took Rockstar nearly three months to address this, though.

You can read the explanation they issued in their support section.

Red Dead Online’s latest patch went live earlier this week. The update came with plenty of new changes and stuff to do, such as a competitive fishing contest, a Free Roam Event called Fool’s Gold, new cosmetics, and more.