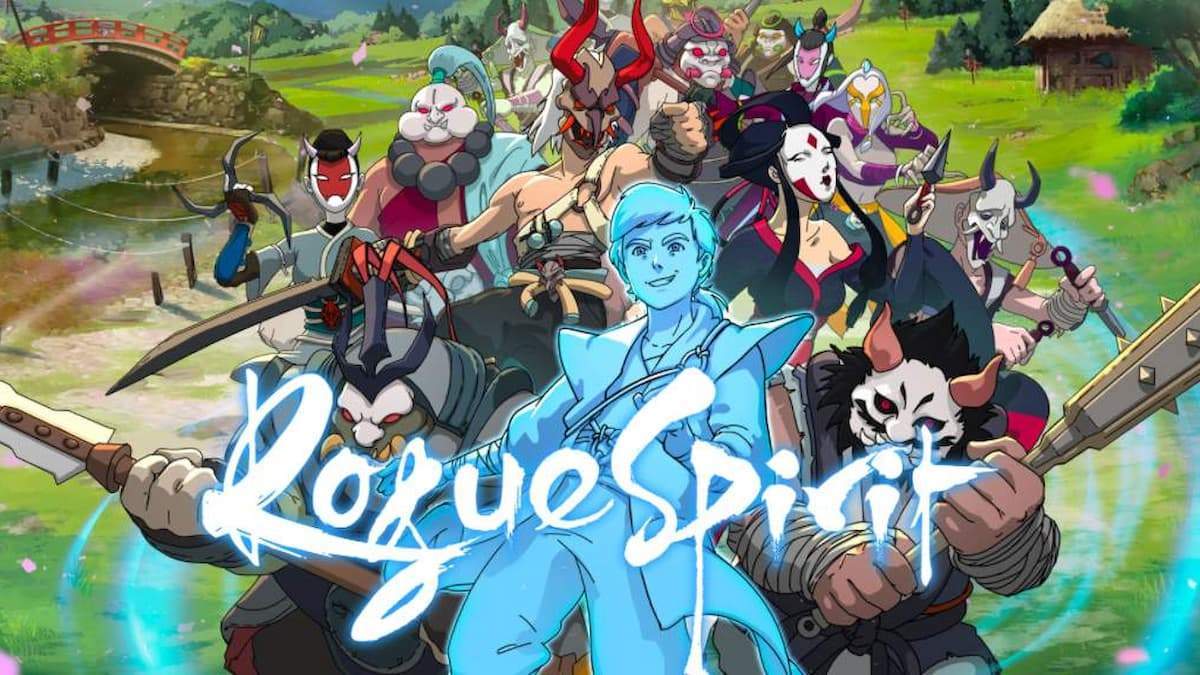 Image by Kids With Sticks

505 Games, the publisher behind recent hits like Ghostrunner, Bloodstained: Ritual of the Night, and Journey to the Savage Planet, has unveiled their latest title: Rogue Spirit. 505 Games describe the game as aiming to bring “modern gameplay and fictional feudal Japan together in one visually compelling game.” The action roguelite will have players dive into an original fantasy world inspired by classic fairy tale anime, and embody the disembodied ghost of the prince of a land corrupted by evil spirits.

The key gameplay mechanic in Rogue Spirit is being able to “possess enemy characters and absorb their unique skills.” There is a stealth component, as players will have to sneak up on enemies to pull off effective possessions.

As this is also a roguelite, players will be expected to take many runs through the game’s procedurally generated levels, learning new abilities and mastering different playstyles, before they ultimately reach their goal. Permanent upgrades can be unlocked between runs, making the game less challenging and more rewarding with each playthrough.

Rogue Spirit is currently available to wishlist for PC on Steam. There is no word yet on a console release. There is also no exact release date yet, but the game is slated for a 2021 launch, and a free demo will be available on June 9.