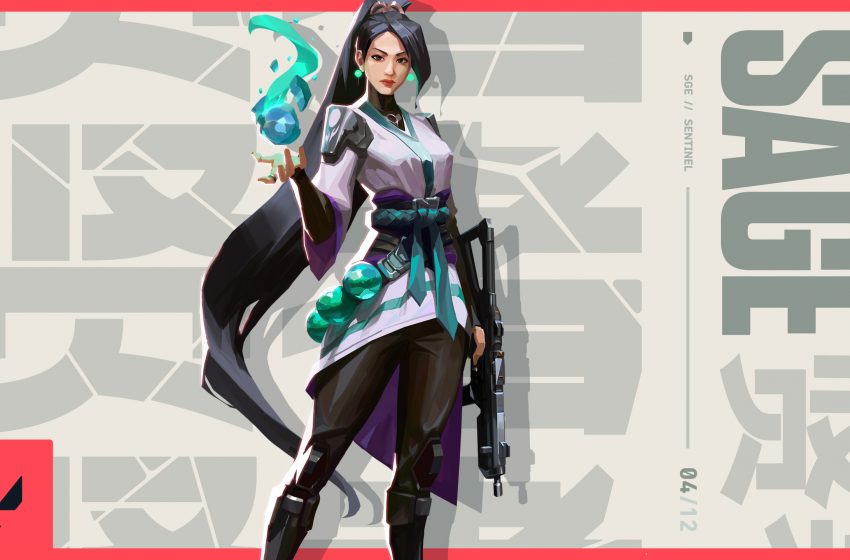 Riot Games’ upcoming free-to-play, 5v5 character-based shooter is gearing up the excitement with today’s reveal of the character, Sage.

In her introduction video, Sage is shown to be somewhat of a jack-of-all-trades, being able to use healing and damage to her benefit. She has four abilities that she can use at her disposal:

All but the Resurrection ability were shown in the short video, showcasing how these abilities can be used to turn the tide of the battle.

Speaking of turning the tide of battle, Resurrection has already proven to be quite a controversial ability, given its ability to bring a player back to full health when used correctly. It could prove to already be one of the most powerful abilities in the game.

We will see what kind of work she can do when Valorant comes out this summer, with a closed beta happening in the coming months.