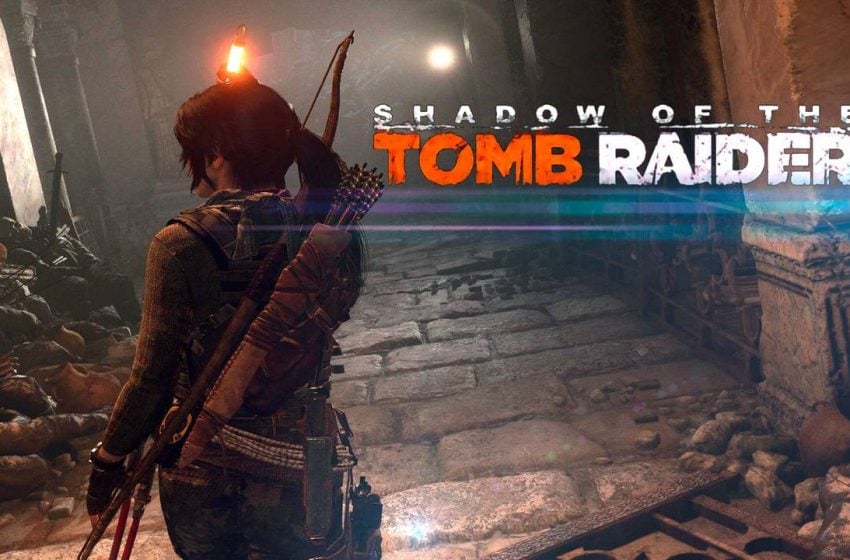 Square Enix yesterday launched a new teaser site for the next game in Tomb Raider video game franchise. The announcement was scheduled for March 15, 2018 (i.e. today). Twitter user Nibel decided to dig a bit deeper in this newly launched website of Square Enix and guess what – he came back with tons of information – the exact name of the new Tomb Raider game: “Shadow of the Tomb Raider“, the platforms: PlayStation 4, Xbox One and PC, the exact release date: September 14 and the tagline: “It is going to be a Climatic Finale of Lara’s Origin story”.

Today, we received a new Shadow of the Tomb Raider leak and it’s none other than the debut teaser trailer. It is available in off-screen quality but gives us a good glimpse at how the next journey of Lara Croft is going to be. The release date and the platforms are confirmed at the end of the trailer.

What I am of the opinion is that this was the teaser trailer of Shadow of the Tomb Raider that was scheduled to go live later today, and the full reveal i.e. actual gameplay reveal or new full-fledged trailer is scheduled to take place on April 27 (this date was discovered in the HTML code of the newly launched website).

You guys can watch the leaked trailer below.