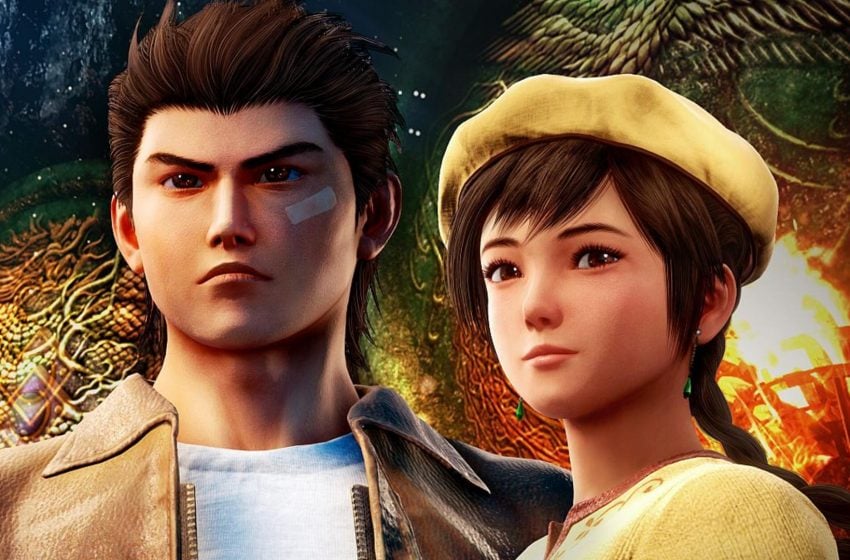 Embracer Group, the owner of the publishing label Koch Media/Deep Silver, which took care of the game, has reckoned that “Shenmue III is not a mass-market product.”

Talking to investors and analysts at the closure of the latest financial quarter, CEO Lars Wingefors shared that the company is happy with the reception from the fans, who have received just what they’ve been waiting for so long.

However, looking at the sales of the title, it’s clear that there’s a gap between the mass market and what the Shenmue series is now capable of offering.

“I’m happy to see that the fans enjoy Shenmue III,” Wingefors told the investors, “but it’s also clear that Shenmue III is not a mass market product.”

In the livestream where he openly discussed the game, Embracer Group’s CEO also stated that it’s a “niche product, and that’s the challenge” while adding that “financially it’s done fine.”

However, Deep Silver also had to revisit its revenue estimate “mainly due to Shenmue III performing below our expectation,” from SEK 625m to SEK 550m in Q3 2019/2020.”

While detailed sales data have not been disclosed, it looked clear that the game would be offering disappointing commercial performances once it debuted fourth in homeland Japan with just around 17,000 copies, and then disappeared fast from the top ten.

The reception from European fans has been even worse, if possible, with the game outside of the top ten (17th) in the United Kingdom multi-format sales chart.

Sales might have been disappointing, but not all hope is lost for a sequel, as a partner studio has recently shared it still wishes Shenmue IV could come sooner rather than later.