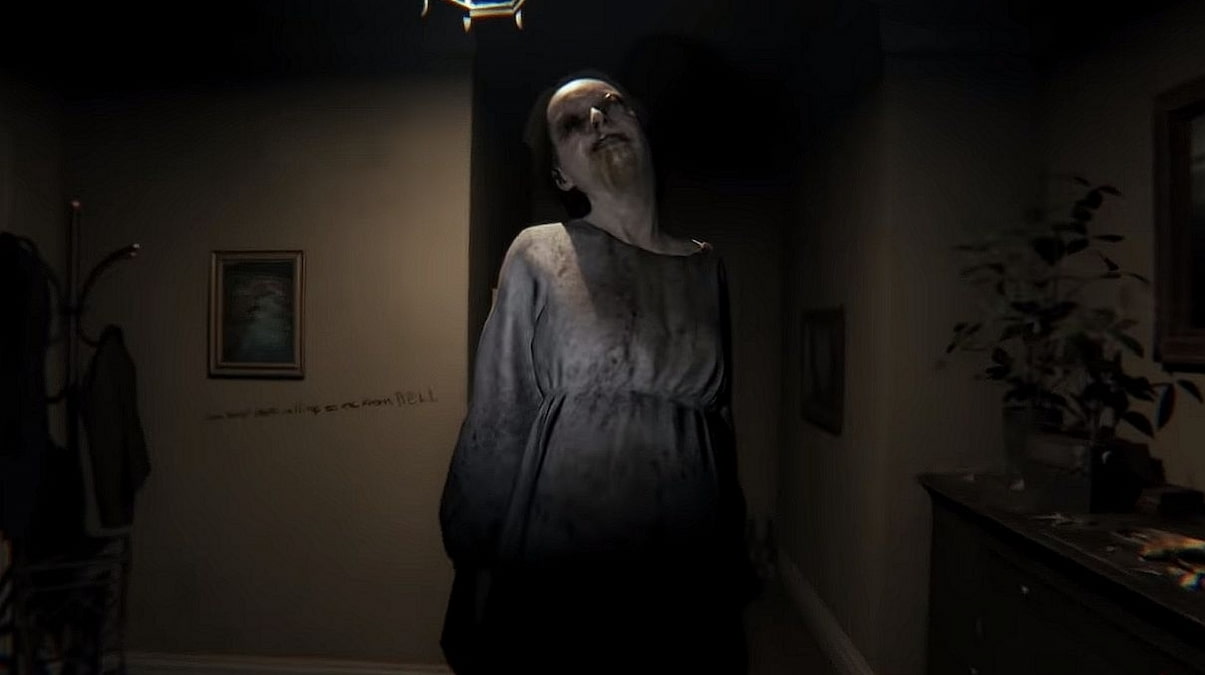 Today AestheticGamer, a well-known and generally reliable source of information on games in development, has shared several images from 2020 that they claim to be from a Silent Hill project currently in development with Sony as the publisher.

AestheticGamer shared a post on Twitter with four images from the game. These were a mix of concept art and what appeared to be in-game renders of environments. Details posted with the pictures include “Anita & Maya” and “SMS Messages,” which hints at the gameplay. AestethicGamer says they have a lot of private proof that this is all real, or real enough for them to trust the relatively new source they came from.

However, the images were quickly taken down thanks to a DMCA which AestheticGamer says came from Konami. The posts themselves are still live, albeit without the images mentioned above.

The images are still available in certain places, though we won’t host them here due to the DMCA action. One showed a corridor with pages plastering the walls and a sinister figure seemingly covered with them at the end. Another two appear to be in-game environments of rooms and corridors filled with trash bags. The final image showed a young woman’s face made up of what looked like cut-up pages from magazines, some with self-deprecating words. This all hints at a form of self-loathing, which could be the general theme for the game and its monsters. It’s not yet clear if any of these images were created by Masahiro Ito, the original Silent Hill’s art director and monster designer.

As identified by VGC, one of the words on the papers in the first corridor image is “minger.” This is an insult hurled around in British culture and generally means ugly, though it can be used to describe one as ugly because of their appearance, how they act, or both.

The fact that AestheticGamer mentions “SMS Messages” is interesting because multiple influencers have said in the past that they’ve heard rumors that the next Silent Hill game will interact with players in the real world and the game. Real-world interactions were said to include emails and text messages, but this was never substantiated at the time. Writer, industry host, and content creator Alanah Pearce provided perhaps the most chilling description of this feature.

Last year, Konami signed a strategic partnership deal with Bloober Team, developer of the horror title The Medium. While the official announcement doesn’t name the IPs the pair are working on, it does seem likely that Konami would entrust the Silent Hill IP to Bloober Team, considering their portfolio. It seems likely that if these images are real, they’re from a game that’s in active development, and there’s no better fit for the developer behind it than Bloober Team.