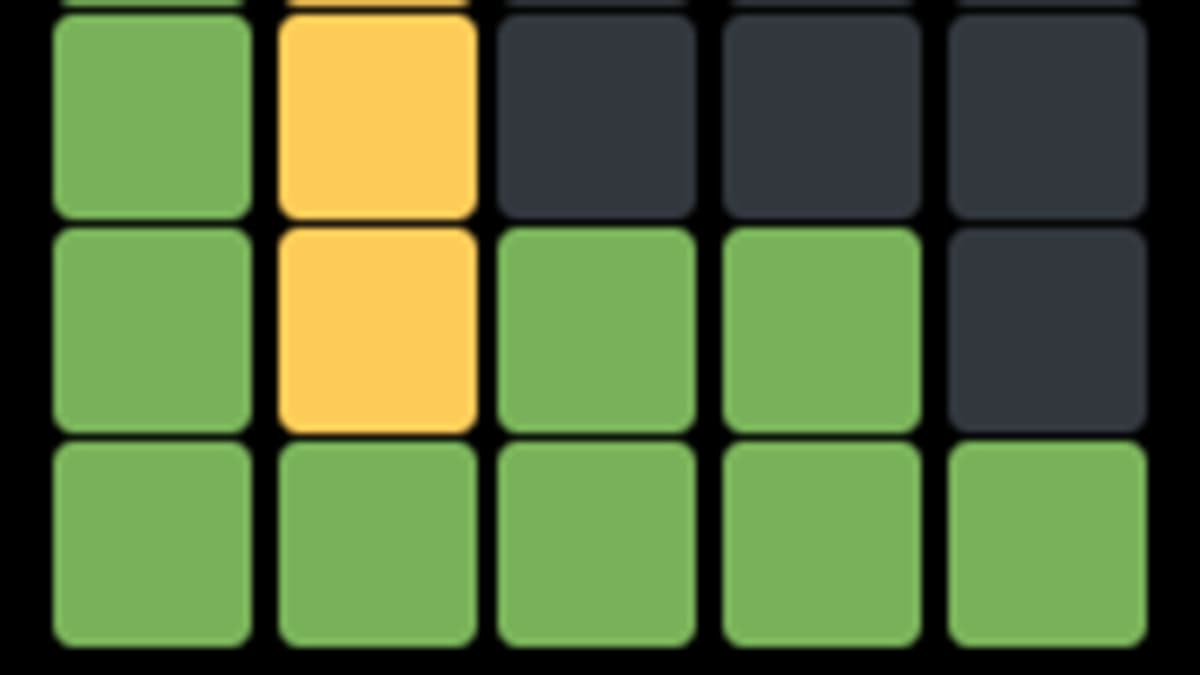 While Wordle began as a small game designed for a single person, it’s quickly grown to become one of the most popular games on the planet. Every day players log in to try to guess the daily word in as few attempts as possible, but until now, it’s only worked on PC and smartphones.

However, software developer @mupfdev today announced that he’d managed to build a successful port of Wordle for the Nokia N-Gage, a mobile that Nokia released in 2003 in an attempt to enter the hybrid handheld console market. For those few people that still own or use an N-Gage, this opens up a portal to play not only a modern game on the device but one that’s at the peak of its popularity.

At the time of writing, it’s unclear if this version of the game will get daily updates with new words. We’ve reached out to the creator to confirm, but our guess would be that this version won’t get new words as the official release does and is instead based on all the words used in Wordle to date.

@mupfdev also included a link to a GitHub repository where anyone can download the game to get it running on their N-Gage. In addition, the project was compiled using SDL, meaning other developers could use it as a base to create ports for different platforms.