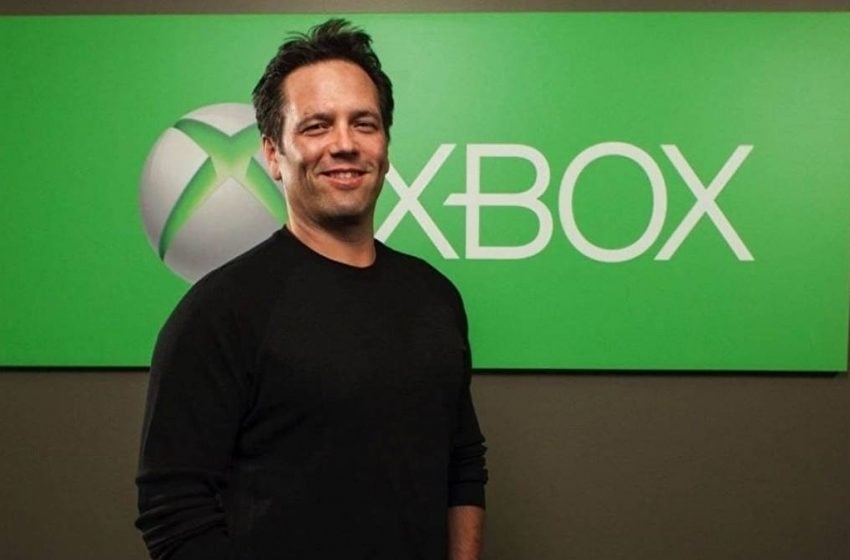 During the DICE 2018 summit, Phil Spencer talked once again about the behind the scenes moments when he was put at the helm of Xbox and had to completely “reboot” Microsoft’s gaming division after the failed Xbox One launch around five years ago.

The first interesting passage of his speech was about the need of a reboot, indeed, and the fact that the team behind Xbox was hit very much by the fact people didn’t appreciate what they worked on during the past few years.

“It was obvious Microsoft needed a reboot,” Spencer said. “Morale had hit a low, we were all massively frustrated we kept missing big trends. In some ways, it felt like real innovation was impossible. And the in-fighting and fiefdoms were so famous, people made fun of it. Which would have been funny, if it hadn’t been so true.”

Spencer said he had to work very hard in order to gain once again the trust of his team, as many Xbox staffers back in the day thought the execs were totally wrong when it came to understanding the demands of the consumers.

It’s a clear reference to Don Mattrick and his strategy for entertainment content and Always Online DRM, something that was ahead of its times and also very poorly communicated to the userbase.

“I’d been in the role a month when I had the opportunity to speak to everyone in the team at an all-hands meeting,” the Xbox head told the crowd. “The team was in a world of pain, we hadn’t done our best work with the announce of Xbox One, the product we’d built wasn’t meeting the expectations of our customers, market share [was] taking a nosedive and it was painful to read all the headlines. Plus, most importantly, the [Xbox] team thought that the leadership team had gone totally tone deaf about what our customers were demanding from us.

“I knew I had to do more than just communicate our strategy to our customers, I had to win back our team’s trust. So we chose to tell our team some confidential news we couldn’t take public for a couple of months. As well as the strategy behind that decision, thousands of my team heard the news that day and the amazing thing is – word didn’t leak. Not one tweet, not one forum post. That was a significant milestone in our journey to rebuild trust between the leaders and the team. It was about empathy, and addressing their worries and trusting them first.”

It’s a very interesting reminder of how things work in gaming at an executive level, taking advantage of a moment when Microsoft was hit pretty tough by people’s disappointment and, on top of that, the feedback philosophy – which is dominating right now – wasn’t as popular as it is now.

Check out the full keynote via IGN Youtube below.