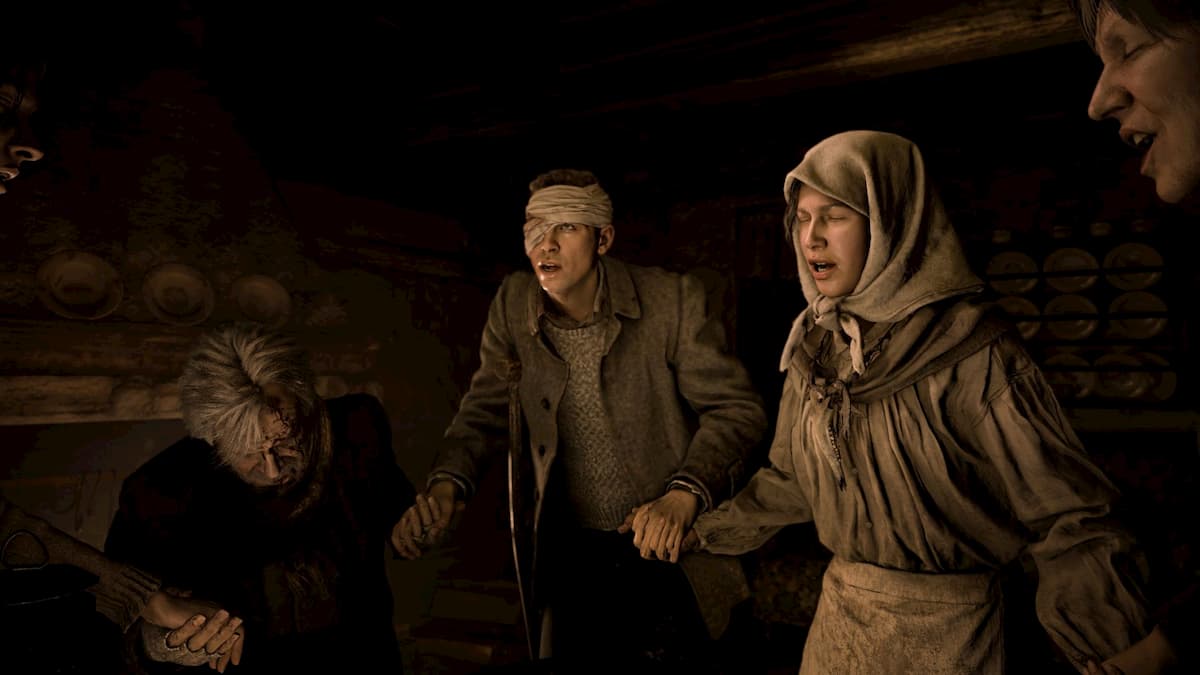 Watch your step on Twitter and the rest of the internet. Important plot details from an early build of Resident Evil Village have surfaced on the internet, including screenshots.

The latest round of leaks originates from a ransomware attack on Capcom. The perpetrators also stole hundreds of thousands of personal data pieces, such as phone numbers and addresses. Although the story information contained in the Resident Evil Village leak could change as development continues, this won’t stop malicious people from spreading the details online.

If you want to avoid any spoilers, make sure you adjust your muted keywords when browsing search results on social media and the web.

Resident Evil Village is currently in development for PC, PlayStation 5, and Xbox Series X. Earlier reports suggested Capcom was considering PS4 and Xbox One versions, but no additional details have surfaced since that time.